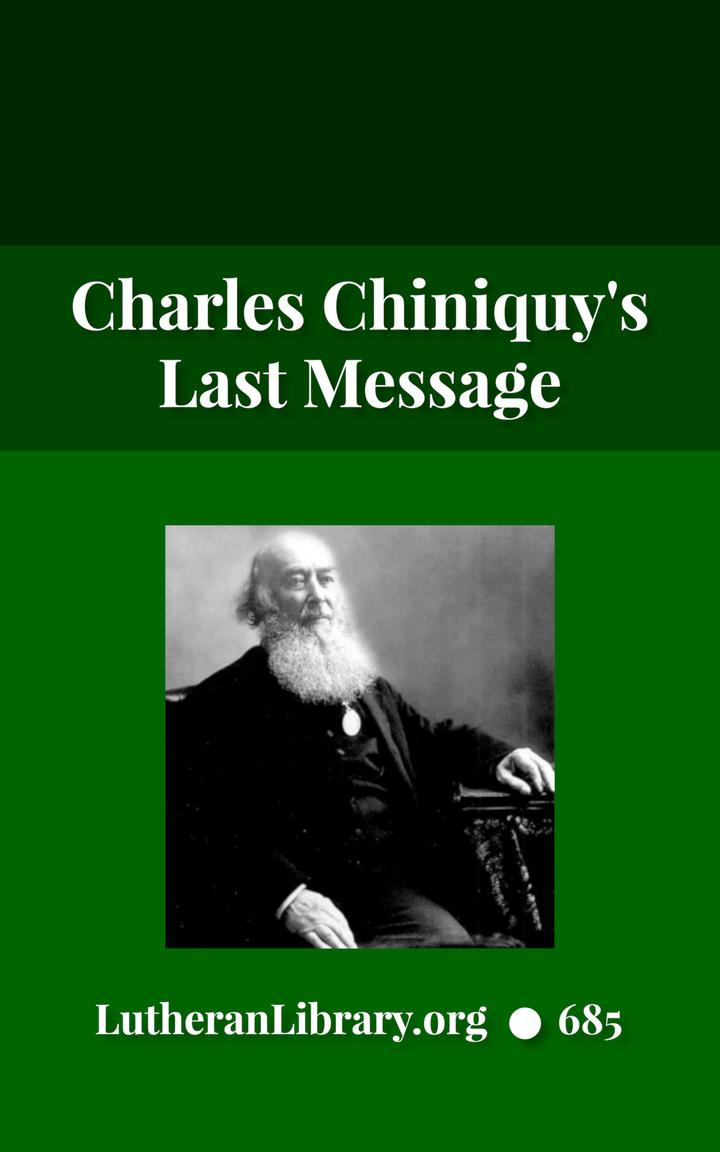 “Having been for fifty years in the Church of Rome, Father Chiniquy was well qualified surely to judge of its inner workings, and he spoke with no uncertain sound. His scathing exposures of the vile practices of this gigantic system of iniquity are unanswerable and ought to make all Protestants worthy of the name strain every effort in the struggle against this mighty foe of humanity.

“At a time like the present when many Protestants seem to have become almost oblivious of the priceless boon of religious liberty, which has been won for them by the life’s-blood of their forefathers, when the heroic deeds of the noble army of martyrs who perished at the hands of the Church of Rome rather than submit to its monstrous fallacies seem to be well-nigh forgotten, it is refreshing to read such a clear and unmistakable declaration as that made in the following confession. — From the Preface 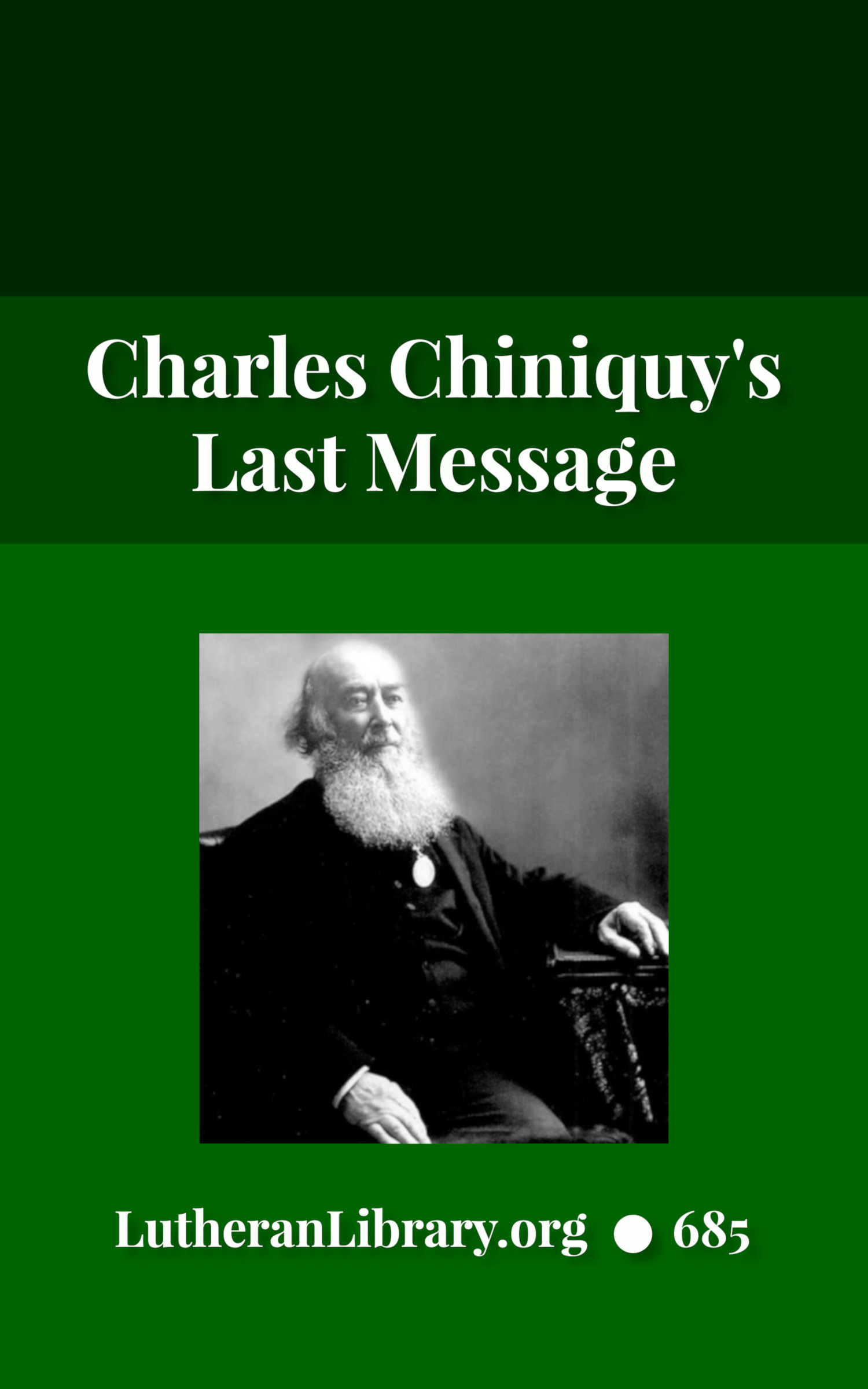 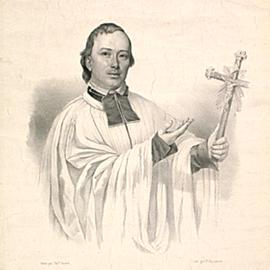 If there is a thing which is as evident as two and two make four, it is that Romanism is the old idolatry of Babylon, Egypt and Rome, under a Christian mask. But this new form of idolatry is so boldly denied by some of the great dignitaries of Rome, and so skillfully concealed by others, under the spotless robe of Jesus, that not only the too unsuspecting nominal Protestants, but even the ‘very elect,’ are in danger of being entrapped and deceived.