The Origin of Dispensational Futurism and its Entrance into Protestant Christianity by H. C. Martin 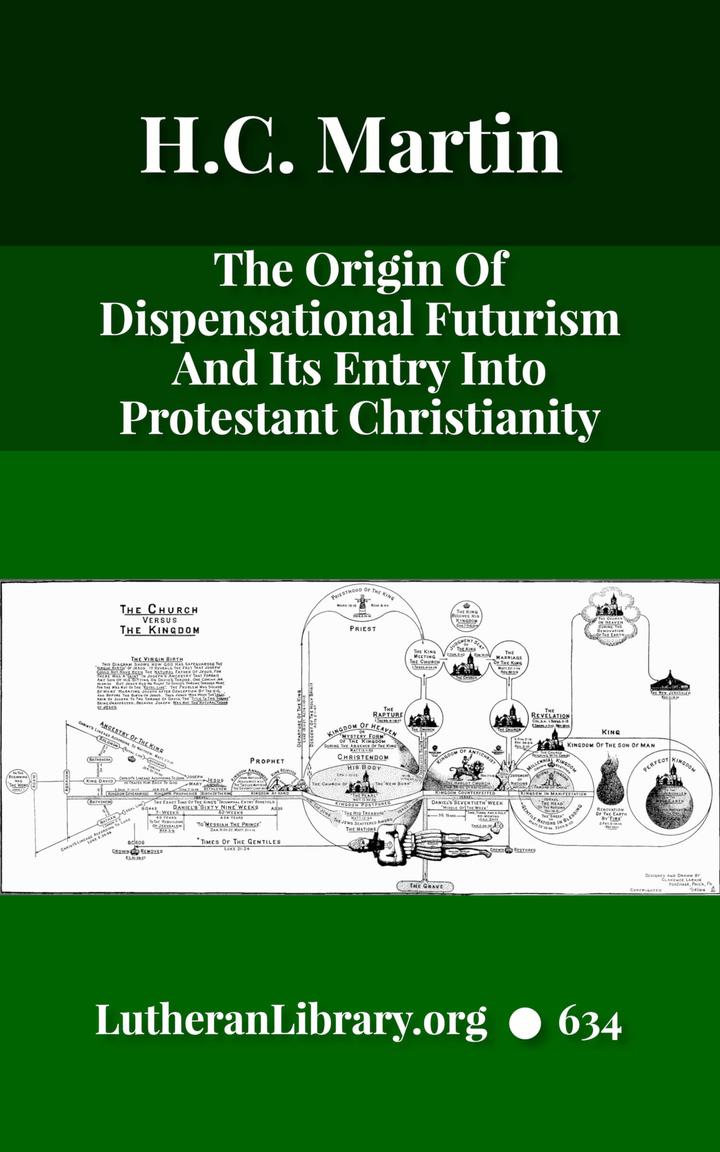 This short tract summarizes in one place the essential historical information about both Preterism and Futurism. H.C. Martin writes:

“Preterists declared that the anti-Christ power of Scriptures had already come and gone being fulfilled in the Roman Emperors Vesparian and Titus, who had attacked the Jews, ransacked Jerusalem, destroyed the Temple and slaughtered over one million people in the year 70 AD…

“The other school known as the Futurists said that this great power must be future, teaching that it would not appear until the Second Advent of Jesus Christ. The originator of this second erroneous thesis was a Spanish Jesuit priest, Francisco Ribera (1590). As he attempted to advance the Roman Catholic Counter Reformation, Ribera was embarrassed by the persistent Protestant identification of the Papacy with the Antichrist. To counter this he revived a futuristic interpretation for the Book of Revelation (he placed all but the first three chapters in the future). Antichrist was restored to a person and an individual ruler (not the Pope) who would arise in the future. Antichrist would reign for three and one half years and his teaching was embellished with a rebuilding of a temple at Jerusalem, revival of the Levitical Laws and Sacrifices, plus various Jewish aspects in addition to the wholly unfulfilled persecution of the Church. This futuristic interpretation was popularized by Cardinal Bellarmine and became widely accepted within Romanism. 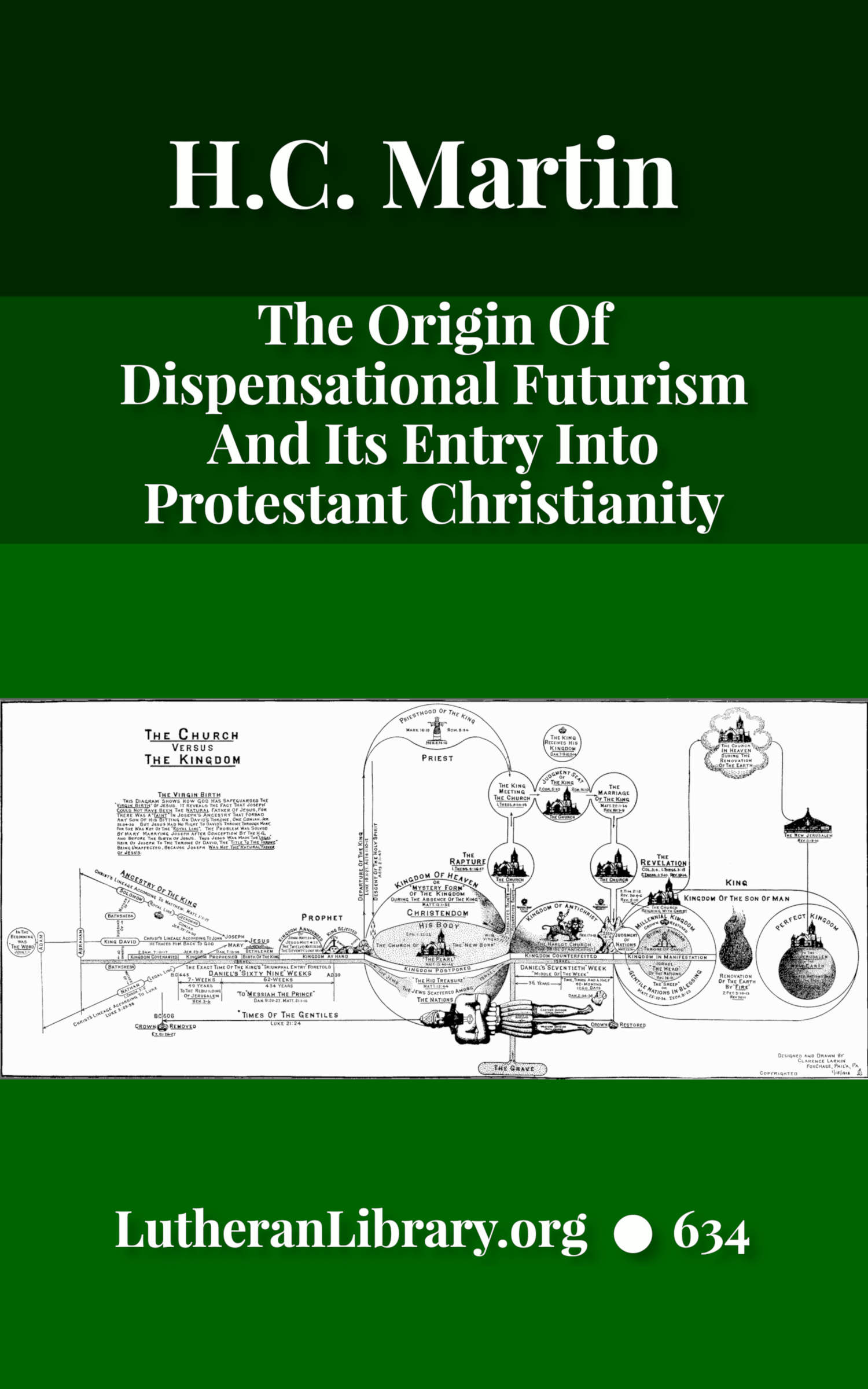