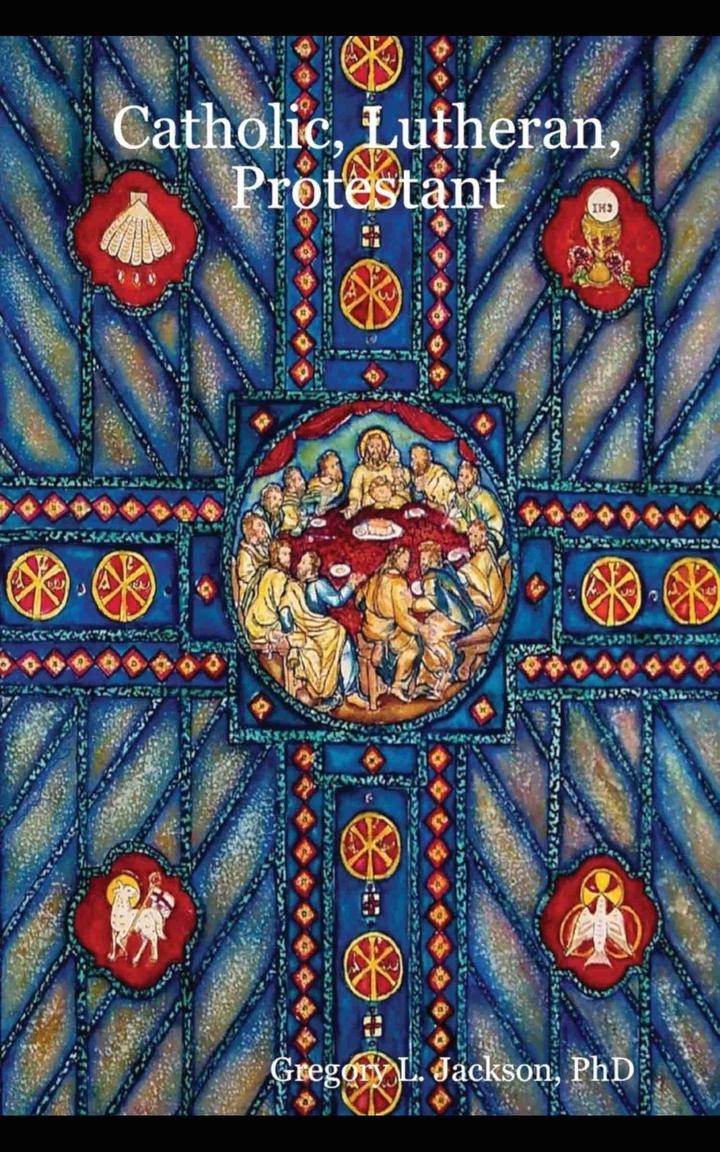 “Only one, true Christian Church exists, and that Church is made up of all those who sincerely believe in Christ as their Savior. The true Church, then, is invisible, including members of all denominations, even those without a denomination or formal affiliation. Only God can judge the heart, so one cannot judge whether a person has saving faith from his membership in one denomination or another.” — Gregory L Jackson

We are pleased to offer this book with the express approval of the author. 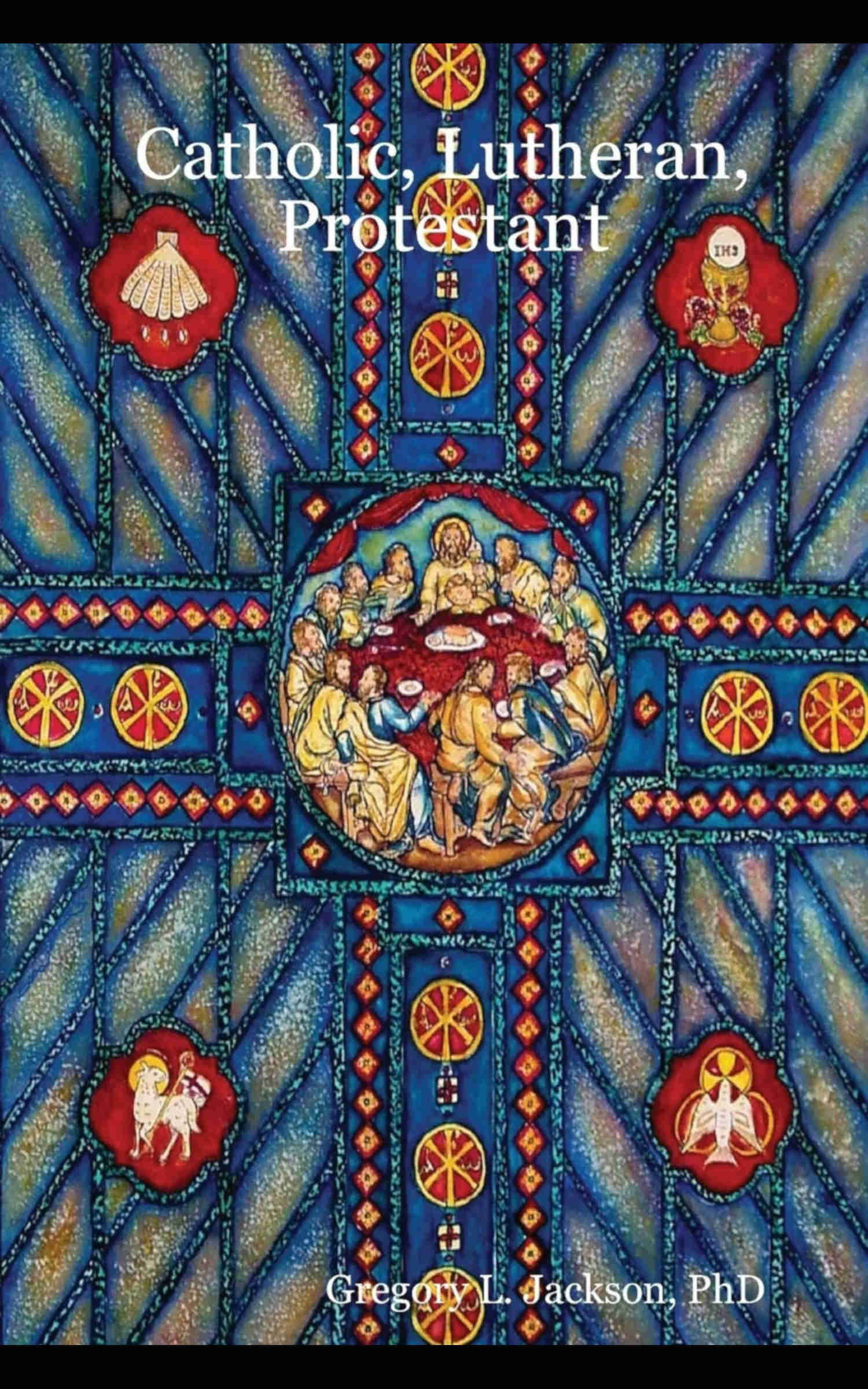