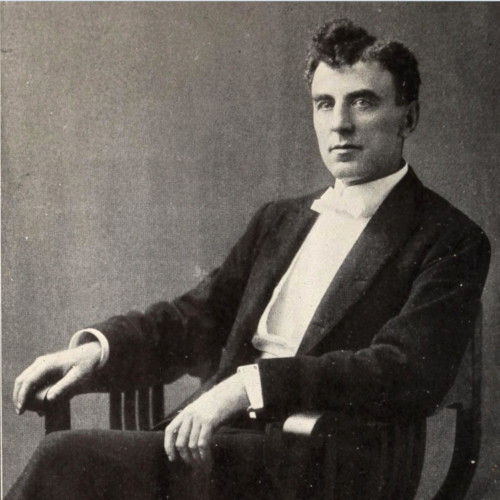 “I hear so many people say: If we just live according to conscience, we will be all right. Those poor old mothers of the Moabites, take their dear little children from their own breasts and lay them into the red-hot arms of Moloch to satisfy conscience. Is it right?

“There are men right here in this city who would think they were committing an unpardonable crime if they were to eat meat on Friday. Is that right?

“I would have you to remember that while no man should do anything contrary to conscience, that, on the other hand, conscience is often in error and may be educated to wrong as well as right. The Apostle Paul said, I am not going to be judged by you Corinthians; I am not going to be judged by the people in this day; my Judge is coming on that last great day, and when we stand before Him, the question will not be. Is it Apollos, or is it Paul, or is it Peter; on that day the question will be: Did you repent of your sins, and did you believe in Christ, and were you faithful unto Him until death?

Long, Simon Peter. The Eternal Epistle: Sermons on the Epistles for the Church Year. Columbus, Ohio: F. J. Heer. 1908. Available in Free Ebook and in Paperback