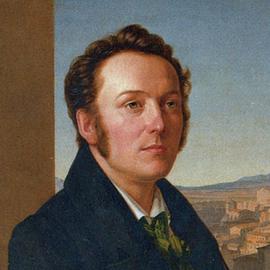 Prof, Gustavus Seyffarth, the Egyptologist, was a member of the Lutheran Church, and was born at Uebigau, Saxony, on July 13, 1796. He studied in the Gymnasium at Leipzig and afterward at the university in the same city. In 1820 he went to Paris, and studied for two years with Champollion, the French Egyptologist, and Dr. Robert Young of the British Museum. Prof. Seyffarth always insisted that he was the first to decipher the hieroglyphics on the Rosetta stone, and his claims have been recognized and defended against those of Champollion by Brugsch and other German scientists. In 1823 he published his celebrated work “Clavis Hieroglocarum Egyptiacorum.” In 1825 he was appointed Professor of Oriental Archaeology in the University of Leipzig, and held this chair for thirty years.

In 1855 he emigrated to America, and was appointed to the chair of Archaeology and Exegesis in the Lutheran Concordia Seminary at St. Louis. In 1857 he published a work on Biblical chronology, which has been translated into several languages. Since 1871 he has resided in New York, and has deciphered numerous Egyptian manuscripts in the collection of the Historical Society, as well as those upon the obelisk in Central Park. Notwithstanding his great age he enjoyed excellent health until a comparatively short time previous to his death, which occurred Nov. 17, 1885.