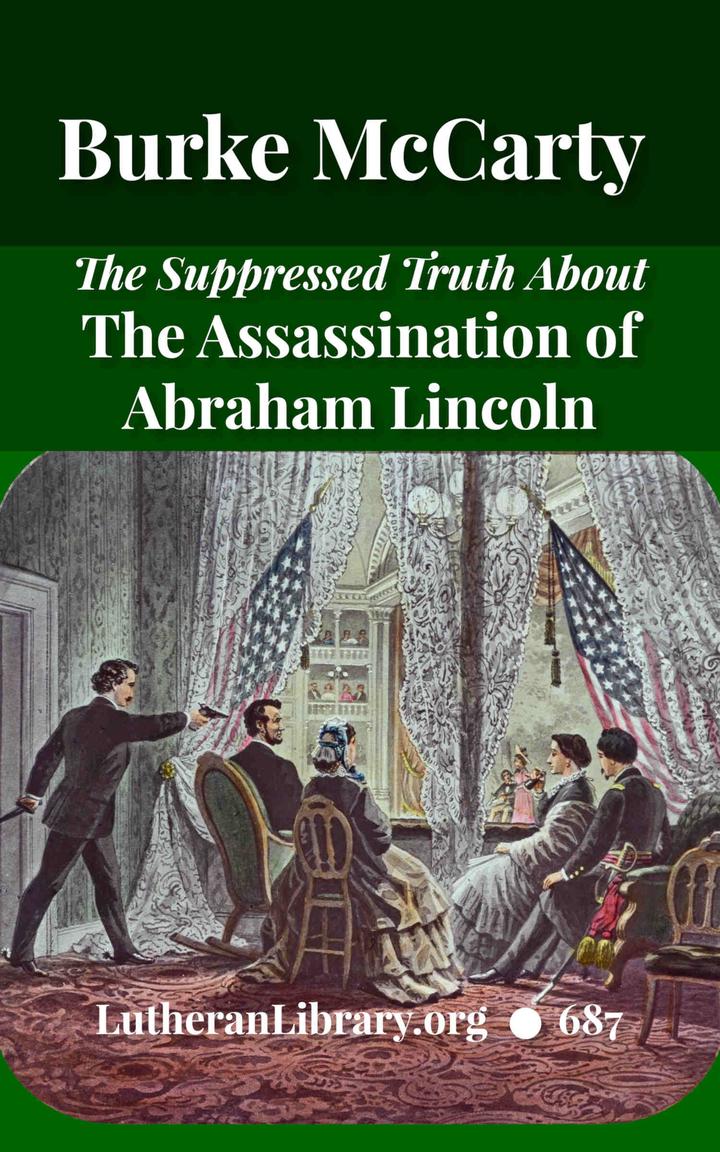 “The death of President Lincoln was the culmination of but one step in the attempt to carry out the Secret Treaty of Verona, of October, 1822, a pact entered into by the “high contracting parties” of the former Congress of Vienna, Austria, which had held its sessions secret, covering the whole year of 1814-15.

“Simultaneously with the calling of the Congress of Vienna in 1814, Pope Pius VIIth restored the Society of Jesus (Jesuit Order) which had been abolished by Pope Clement IVth, July 21, 1773, on the grounds that it was immoral, dangerous and was a menace to the very life of the papacy. Clement was promptly poisoned for his act.

“With the restoration of this order, the execution of the Secret Treaty of Verona was placed in their keeping…

“The ‘Society of Jesus’, the members of which are referred to as the Jesuits, has absorbed the Papacy. This Society was founded by a fanatic, one Ignatius Loyola, in 1541; its object being to combat the Protestant Reformation of Martin Luther of 1517…” — Burke McCarty 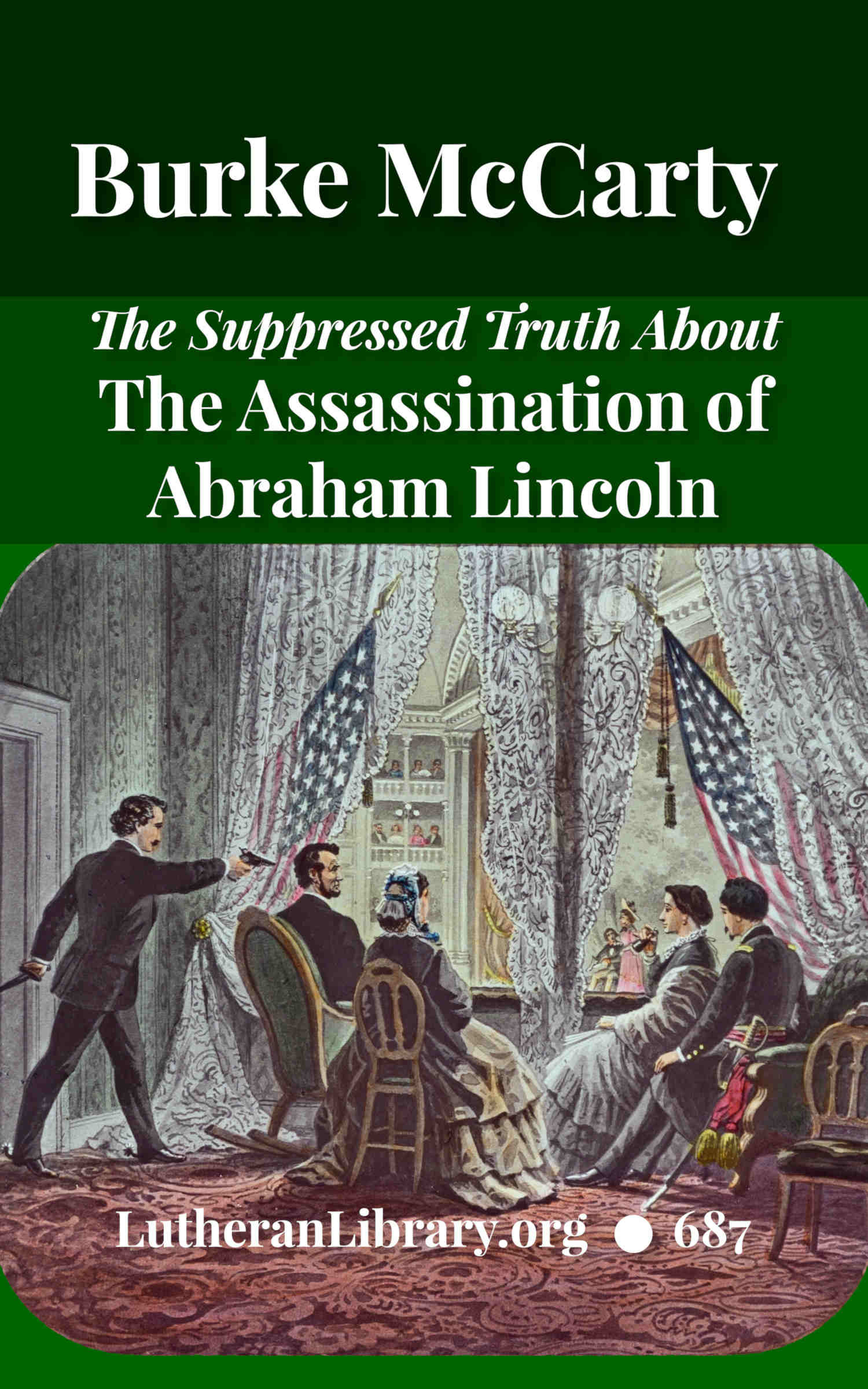