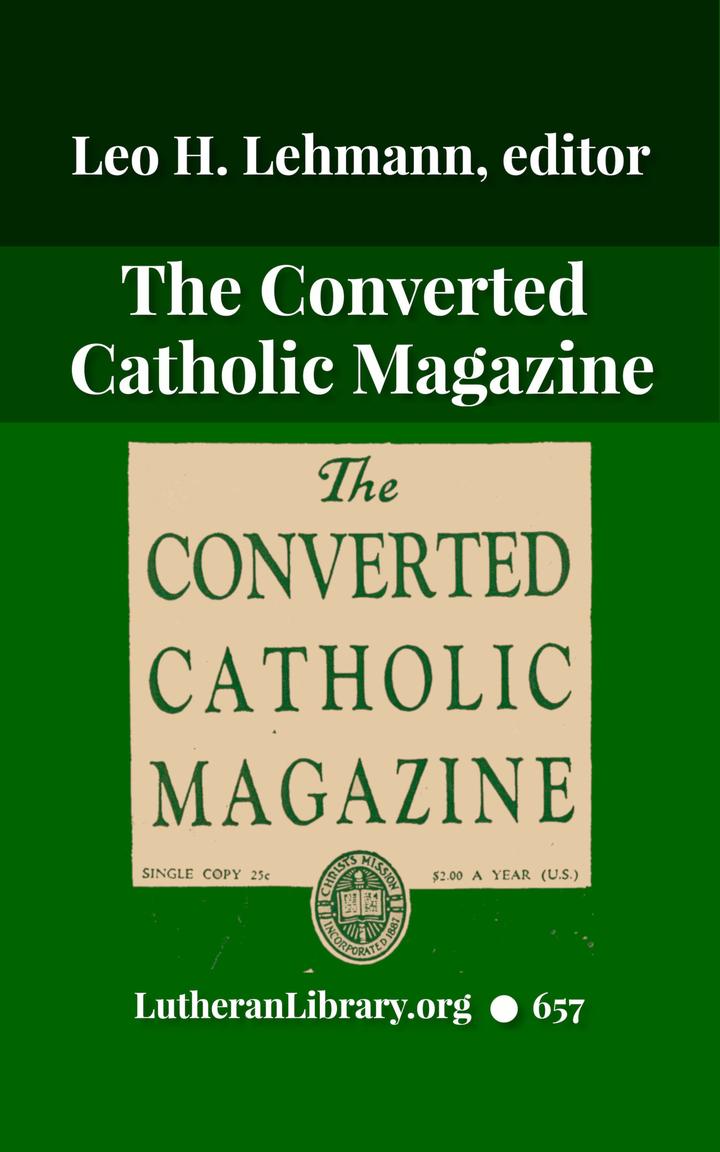 “The two main changes that came about as a result of the Protestant Reformation concerned: l) the reassertion of the true faith in Christ and His saving work; 2) a new culture of freedom in the social order. A change back to the Roman Catholic teaching on these two vital matters would mean abandonment of the true evangelical way of salvation, and, as a consequence, a return to a social order somewhat similar to what Europe experienced during the Middle Ages. This is the issue at stake in the struggle today between the forces of the Roman Catholic Church and those of Protestantism. This is what is behind the great drive of Roman Catholic propagandists today to induce Protestants to become Roman Catholics and to make America Catholic.

Protestantism, not Communism, Hated by Rome

“The real object of attack by the Catholic church is not Communism, but Protestantism. For the past 400 years, since the Reformation, the Jesuits and the Catholic church have tried every means to destroy the work of the Reformation — by fire and sword, by intrigue and political maneuvers. They look upon Communism, in fact, merely as a by-product of Protestantism, because it was Protestantism that first destroyed the political power of the Pope over all the nations of Europe in the 16th century. Its present attack on Russia is an oblique kind of blitzkrieg on Protestantism…

“Protestants need scarcely be reminded of what happens when the Roman Catholic church gains dominion over any country. They would do well, however, to recall what happened in the past in England and Europe. I have only to mention the massacre of St. Bartholomew’s night of August 24, 1572, and of the torture and killings in England under Bloody Mary. You know of the attempts of the Pope’s agents to assassinate Queen Elizabeth even after the power of Rome was destroyed in England. 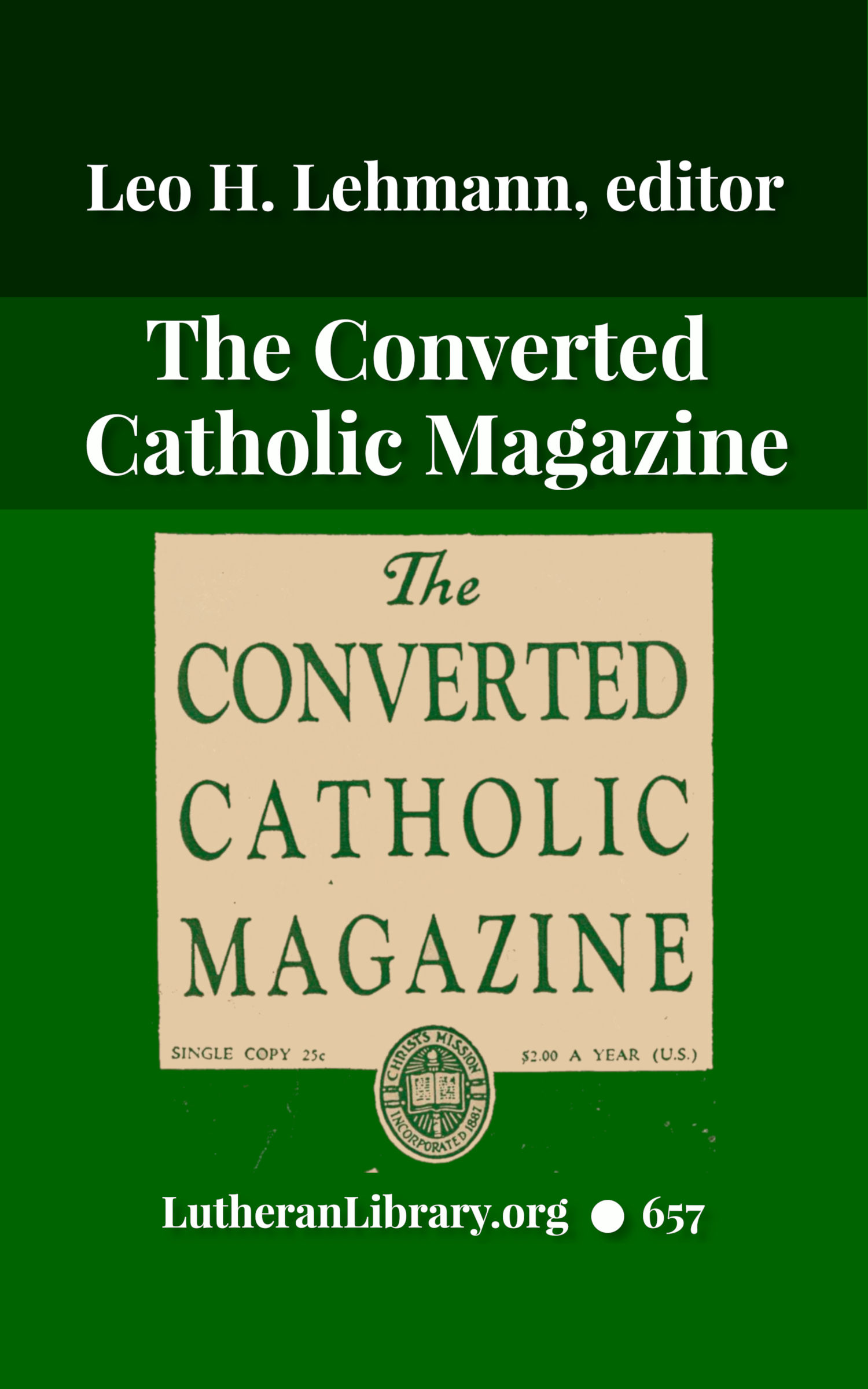