Vatican Policy in the Second World War by Leo Lehmann 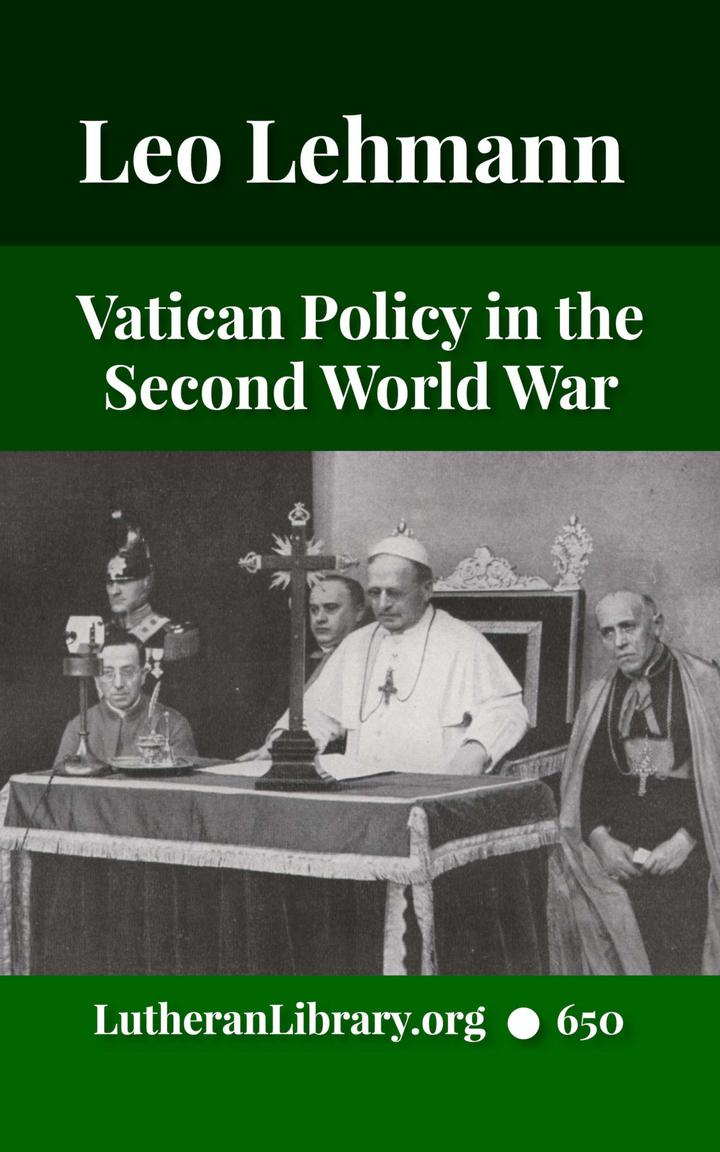 “If the author had never written anything else but this little book, his years of study and research in this field would be amply justified. — Agora Publishing, 1947.

“The extent of the influence of the Roman Catholic Church on politics and war is not generally known to the American public. Americans have tried to look upon and treat the Roman Catholic Church in their traditionally tolerant attitude toward all religions, forgetful that its policies have always affected every phase of the life of the nations of the world, and unwilling to believe that a political Church would try to gain ascendancy over their government. This has been aided by the purposeful silence of the public press in America, which fearfully eschews all adverse comment on Catholic Church affairs.

“Yet, even a cursory examination of the facts that are allowed to become known should convince anyone that the Roman Catholic Church is no friend of democracy; that, on the contrary, it has openly collaborated with and abetted Fascism in all its forms. Catholics from Europe are fully aware of this, and are not afraid to make it known. Catholic Count Kalergi-Coudenove, for instance, in his recent work, Crusade for Pan-Europe, admits that: “Catholicism is the Fascist form of Christianity. The Catholic hierarchy rests fully and securely on the leadership principle with an infallible Pope in supreme command for a lifetime.”

“Americans have been deceived concerning the aims and activities of the Roman Catholic Church for three main reasons: 1. Their indifference to Church-State relations as a factor in government; 2. Their forgetfulness of the disastrous effects of Roman political ecclesiasticism in past centuries; 3. The purposeful confusion created here in America by Roman Catholic propaganda concerning the real aims of Roman Catholic policy in democratic countries… This unchanging goal of the Catholic Church is the restoration of its status as the only legally recognized Church in Christendom. — From the Introduction 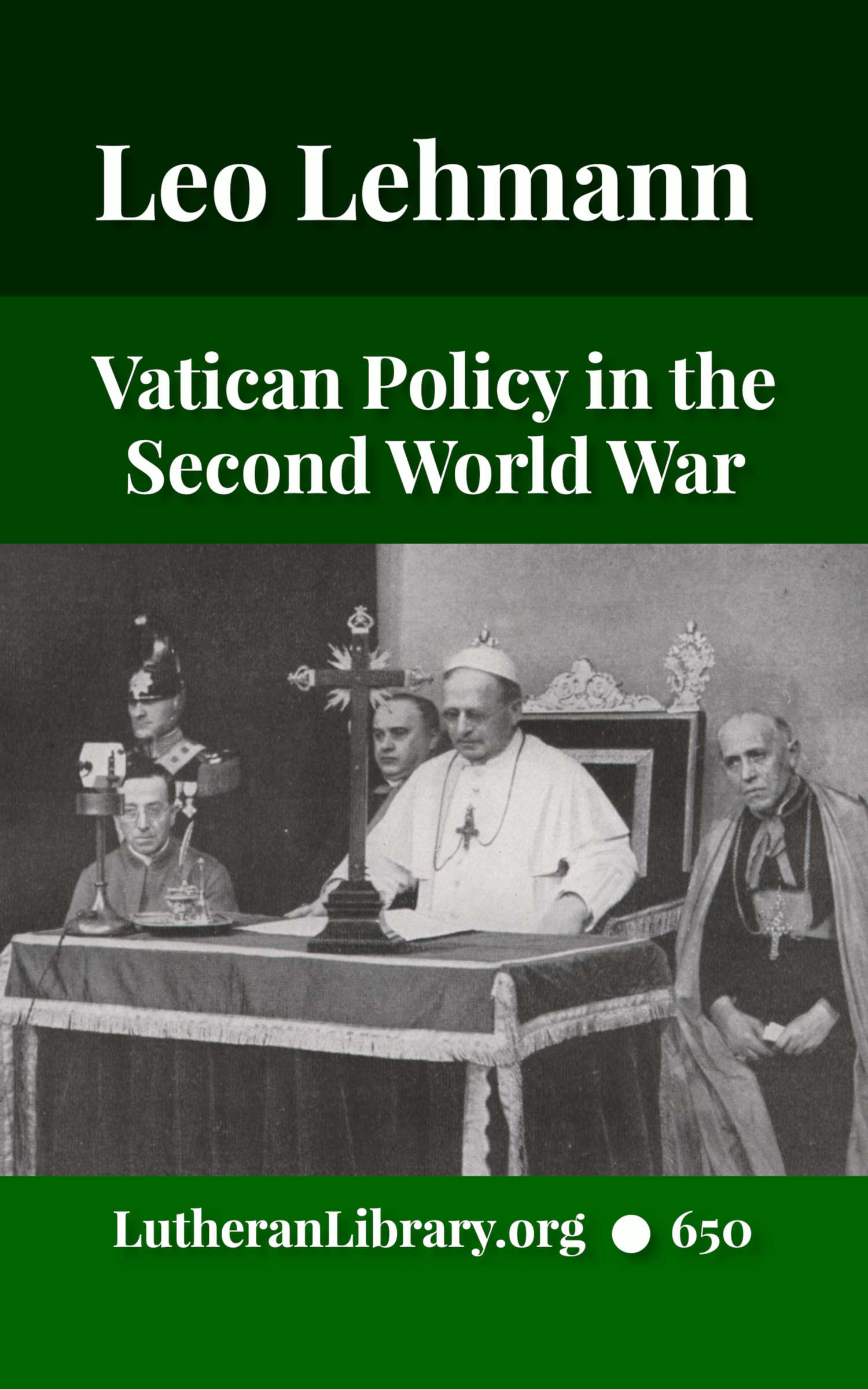