The Engineer Corps of Hell by Edwin Allen Sherman 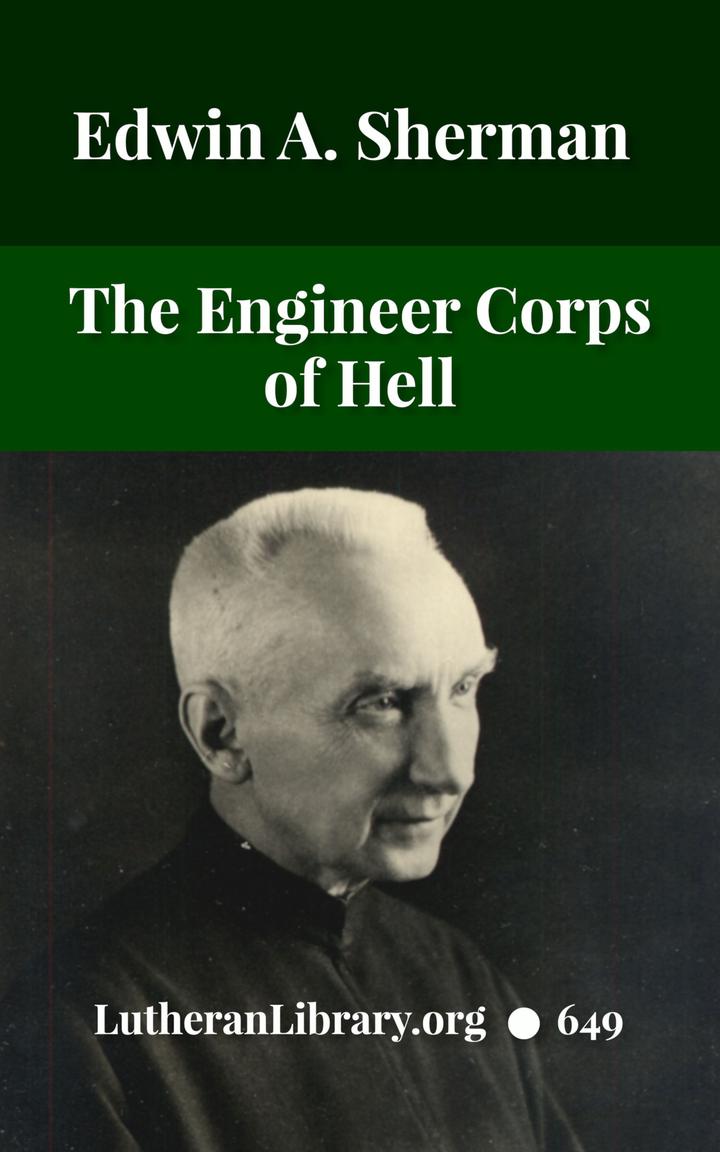 “Imagine an association whose members having destroyed all ties of family and of country, to be singled out from among men, and whose forces are to be concentrated at last to one united and formidable end, its plan devised and it establishes its dominion by all possible means over all the nations of the earth.

“Its society grows and increases in riches and influence by all sorts of means; and no one can attack them, for everywhere we find men prompt to serve them, to obtain from them some advantage of position or pride.

“This book which we present is the Secret Manual of this most celebrated company. Many times have we desired to make ourselves believe that it is an apocryphal work, and so absolve the entire Order, whose code has been made known to us. The whole of this evil matter is deniable when it is said that ‘these are good Fathers.’ But in all conscience, can one place confidence in the words of men, when they teach that ‘lying is lawful to those who can make it useful.’ — Charles Sauvestre, from the Introduction.

Cover image Wlodimir Ledóchowski, Superior General (“Black Pope”) of the Society of Jesus from February 11, 1915 to December 13, 1942. Many believe this man engineered the genocide, death and destruction of the Second World War.

The Secret Monitor of the Jesuits, embracing a brief history of this Society of Thugs, with their secret instructions and code, with an introduction by Charles Sauvestre, the whole translated from the Spanish. Copy now in the hands of the translator, Edwin A. Sherman, the compiler of this work.

The Papal Syllabus of Errors, by Pope Pius IX; extracts from Den’s and Kenricks’ Theology; Bishop Dupanloup’s tirade against Freemasonry, and other miscellaneous matters of interest to Freemasons and other fraternal associations. 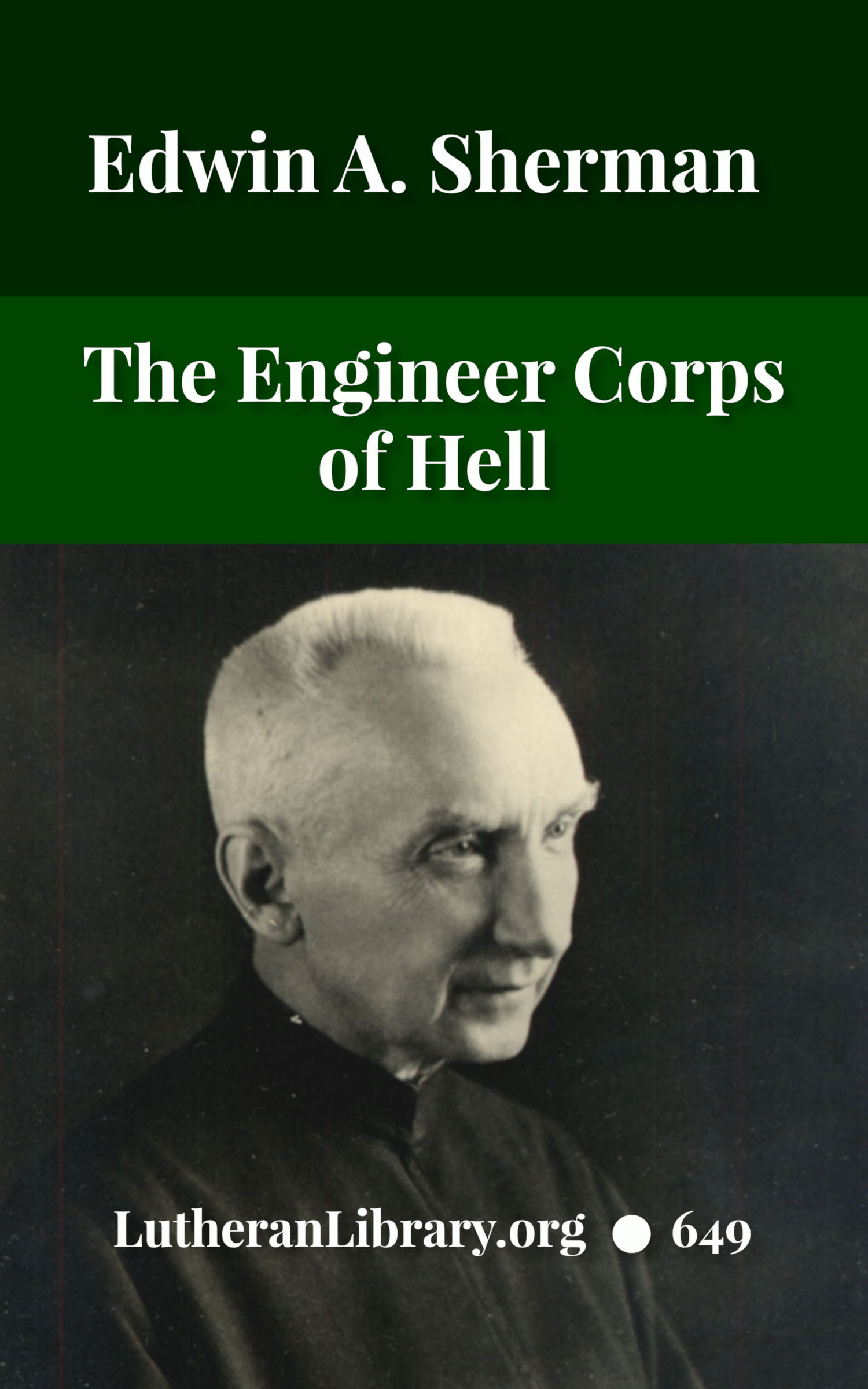