The Revolutionary Movement: A Diagnosis of World Disorders by John Findlater 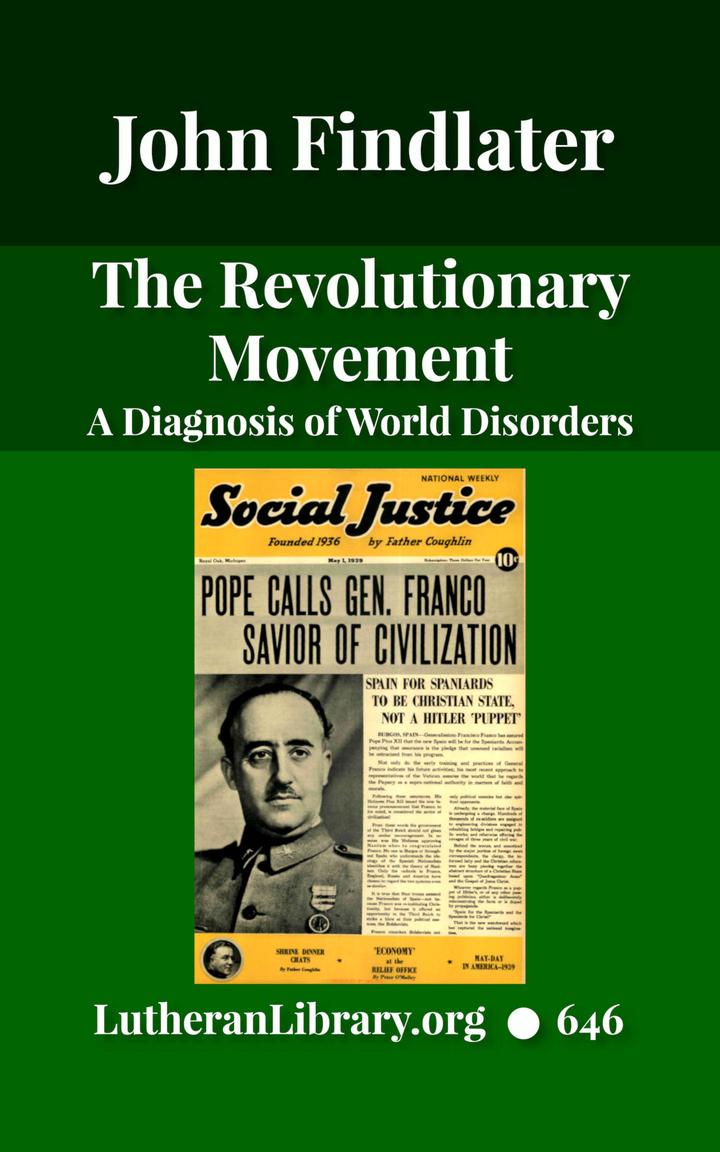 What is going on in America? “Lock-downs”, riots in 100 cities, mass unemployment, the destruction of small businesses. This rare little book ties current events into the great chess game of history.

“Every one of those elements Quirinus had had occasion to note in the proceedings of the Jesuits; and in the Letters he analyzes what had been thus laid to his hand, exposing the results. For this he was well equipped by being thoroughly acquainted with the Constitutions of the Society of Jesus and with the outlines of its history, some features of which will enable us also to appreciate his findings.” — John Findlater, from Chapter 9. 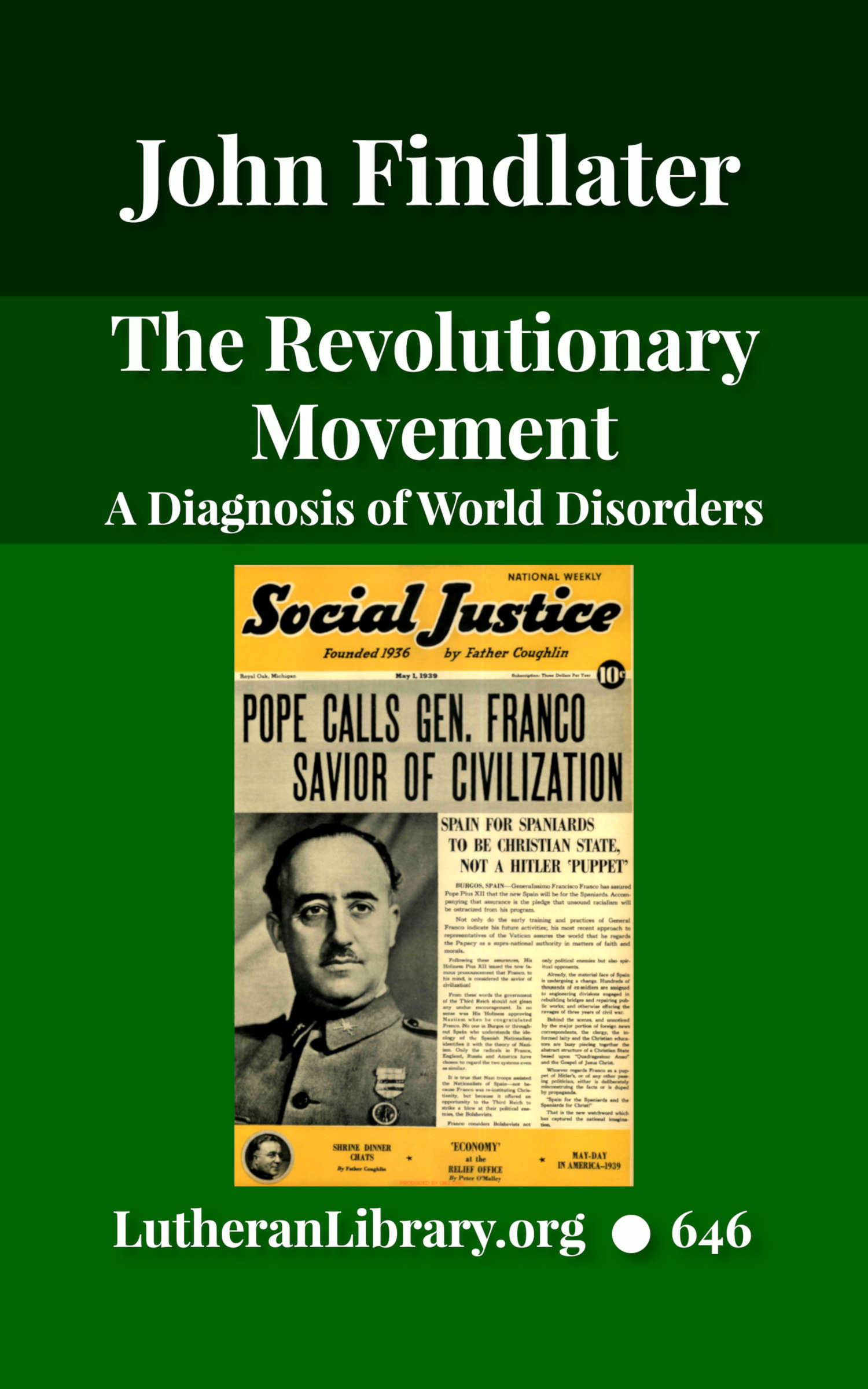