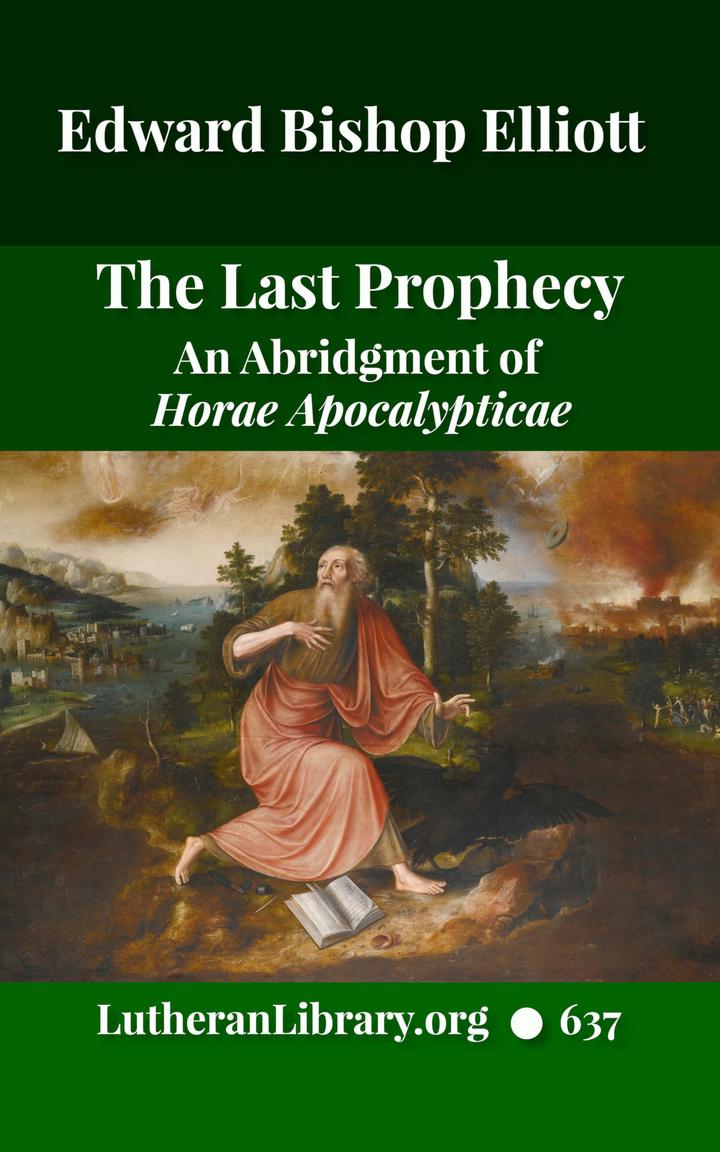 Edward Bishop Elliott (1793-1875) “graduated from Cambridge in 1816 and he served in various positions as a minister for the Church of England. He ultimately settled at St. Marks Church in Brighton. He was of the Evangelical school… A first rate scholar, he was deeply interested in bible prophecy and devoted his lifetime to its study. His Horae Apocalypticae is the greatest historicist exposition of the Apocalypse ever written. Begun in 1837, it ran for five editions between 1844 and 1862.”

“The history of the Christian Church, nowadays more especially, must be considered an essential in education. [The Last Prophecy contains] those lessons in Church History, as well as in Prophecy, contained in the larger four volume Horae Apocalypticae.” — Edward Bishop Elliott 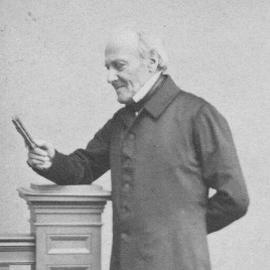 The year Elliott died (1875), Charles Spurgeon wrote that Horae Apocalypticae had become the “standard” work on the Book of Revelation. Sadly few in our Laodicean church age have ever heard of it and until recently it was very difficult to obtain.