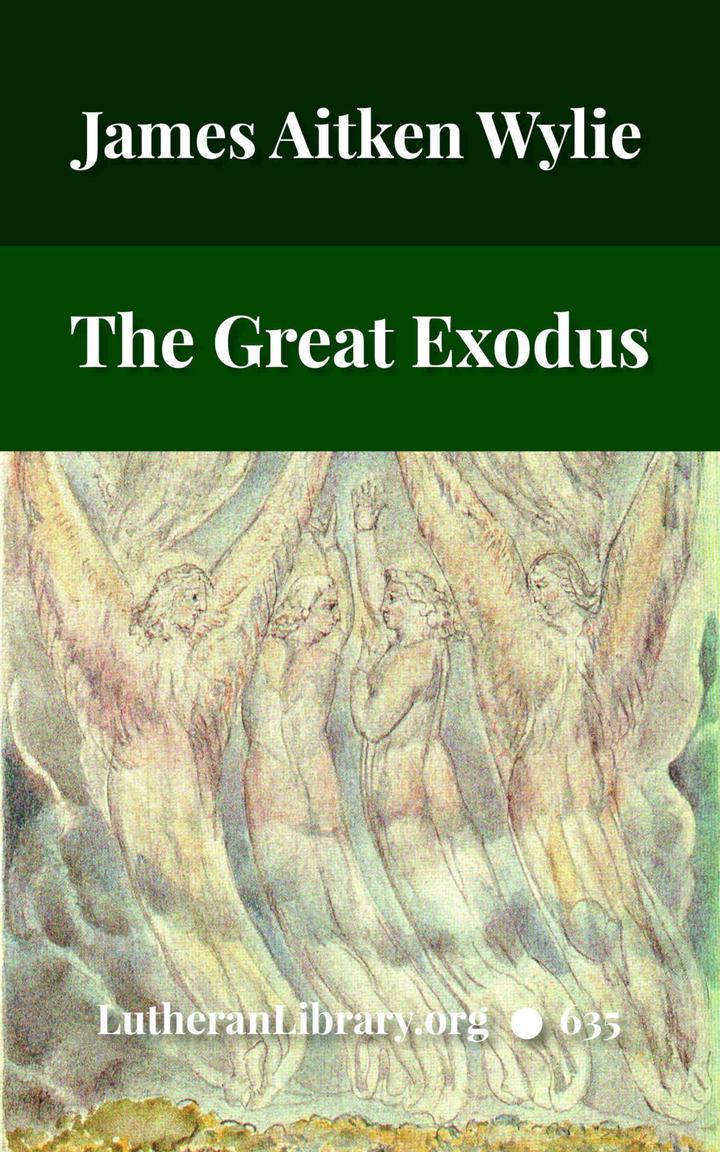 “To foretell the future is the prerogative of God alone. Not less is it God’s exclusive prerogative to interpret the future. In truth, Prophecy can never be clearly and satisfactorily understood till the finger of Providence has unveiled what the voice of Prophecy had announced. Man’s humble part is to sit down, and, by an attentive and patient comparison of the two, to seek to understand what the spirit of Prophecy did signify, when He spake in old time of the things that were to come to pass hereafter.

“Such a task, it is true, is but little fitted to gratify man’s pride: it is the only task, nevertheless, for which he is competent. If, from interpreting Prophecy, he shall fall to prophesying, it is not difficult to foretell the result: he will wander from light into darkness.

“Do we seek to know principles rather than events? Are we desirous of learning lessons, rather than of fixing dates? If so, then we shall find Prophecy a field in which lie hid treasures of inestimable price, whose value will amply repay all the pains we may bestow upon the search for them. — J.A. Wylie, from chapter 1.

James Aitken Wylie LL.D. (1808-1890) was a Scottish historian of religion and Presbyterian minister. His most famous work is the four volume History of Protestantism. Other important books include _The Great Exodus, or “The Time of the End”, Rome and civil liberty: or, The papal aggression in its relation to the sovereignty of the Queen and the independence of the nation, The Papacy: Its History, Dogmas, Genius, and Prospects, The Jesuits: Their Moral Maxims and Plots Against Kings, Nations, and Churches, The Papacy is the Antichrist - A Demonstration. 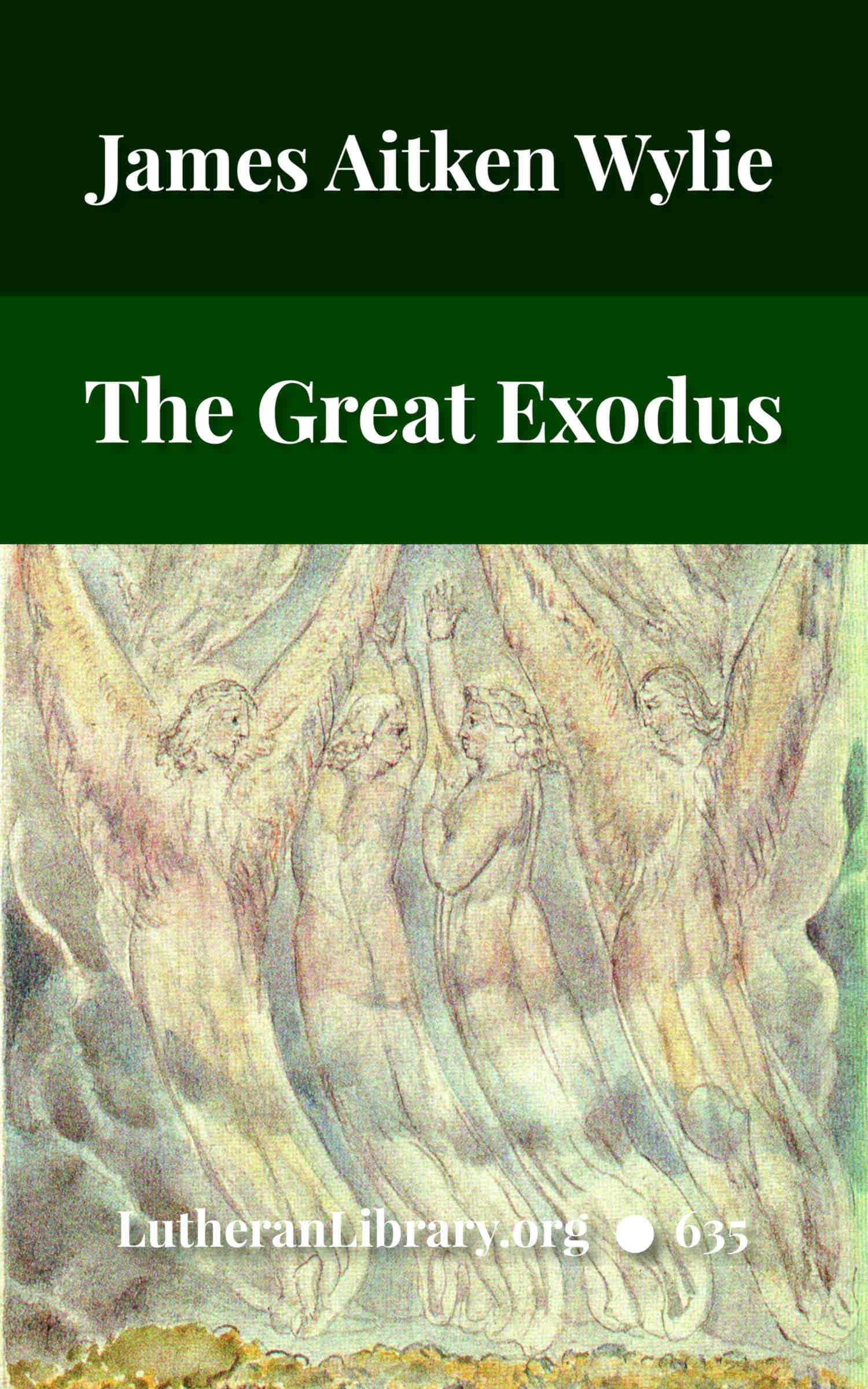