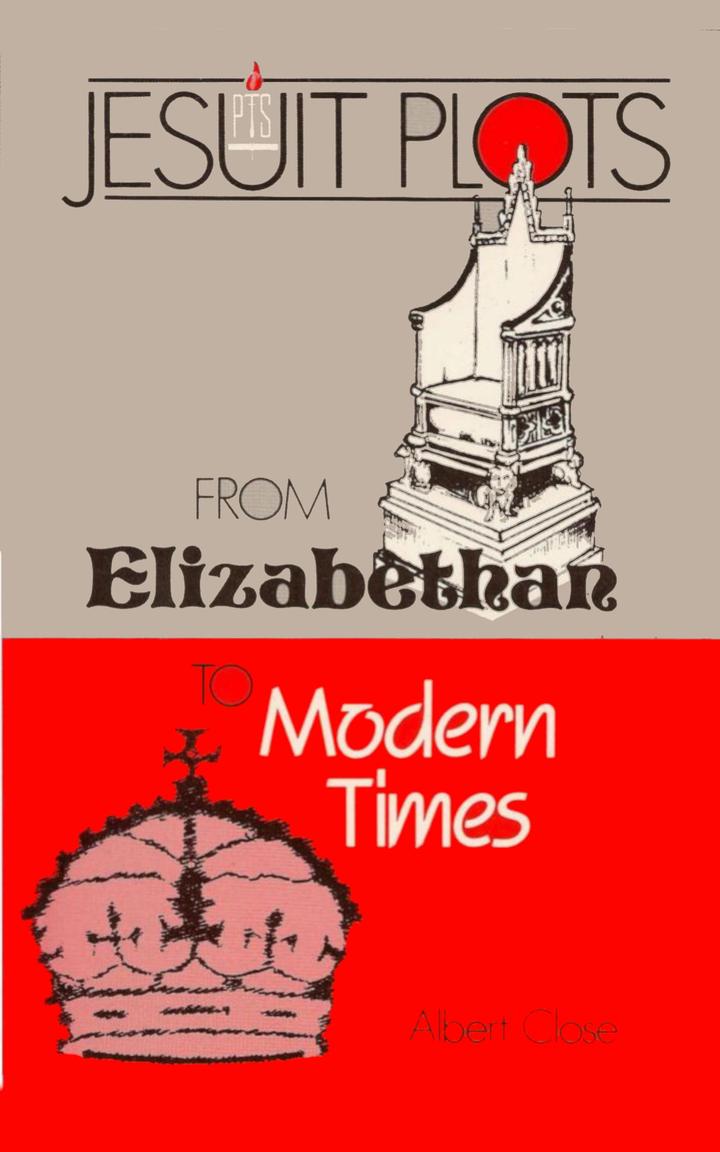 “The Jesuit Order was the Satanic answer to the Reformation, endeavoring to restore the lost fortunes of the Papacy. What would it not give to again rule in England? Mr. Close reveals some of the criminal efforts of these ‘Shock troops of Rome’.”

“So that his information would be authentic the author spent a good deal of his time at the Public Records Office in London searching for the documentation proving the facts revealed in this book, and he gives the story of the discovery of how ‘authentic copies of damaging documents were recovered from the Vatican secret archives’ after having been hidden there for long years. This enabled him to show how the Jesuits' hand has been behind so many plots when they have tried to strike England in the back.”

“I quote: ‘It is the historic custom of the Church of Rome to enlist in its service monastic or quasi-monastic bodies in addition to the ordinary clergy. In its hour of greatest need, at the very outbreak of the Reformation, the Society of Jesus was formed as one of these auxiliary regiments. and in the war which the Church of Rome has waged since that date the Jesuits have rendered the most spirited and conspicuous service. Not a work of history can be opened, in any language. but it will contain more references to the Jesuits than to all other religious orders collectively.'”

“But what is a Jesuit? The Society remains the Esau of the Roman clerical world. It still chiefly seeks the wealthy and powerful; it is the arch-enemy of progress and liberalism in Catholic theology; its scholarship is singularly undistinguished in proportion to its resources; it embarks on political intrigue, even to the destruction of State-forms. whenever its interest seems to require it; it is hated by a very large proportion of the Roman Catholic clergy and laity in every country.”

“McCabe goes on to say that ‘Catholic monarchs and peoples have time after time driven them ignominiously over their frontiers and Popes have sternly condemned them and the verdict on them expresses deep and criminal guilt. They are as active and nearly as numerous in the twentieth century as in the last days of the old political world.'” ­— From the Preface by A. L. Kensit

WHAT GOD THINKS OF THE CHURCH OF ROME WE OUGHT TO THINK.

“In her was found the blood of Prophets, and of Saints and of all that were slain upon the earth” (Rev. 18:24). 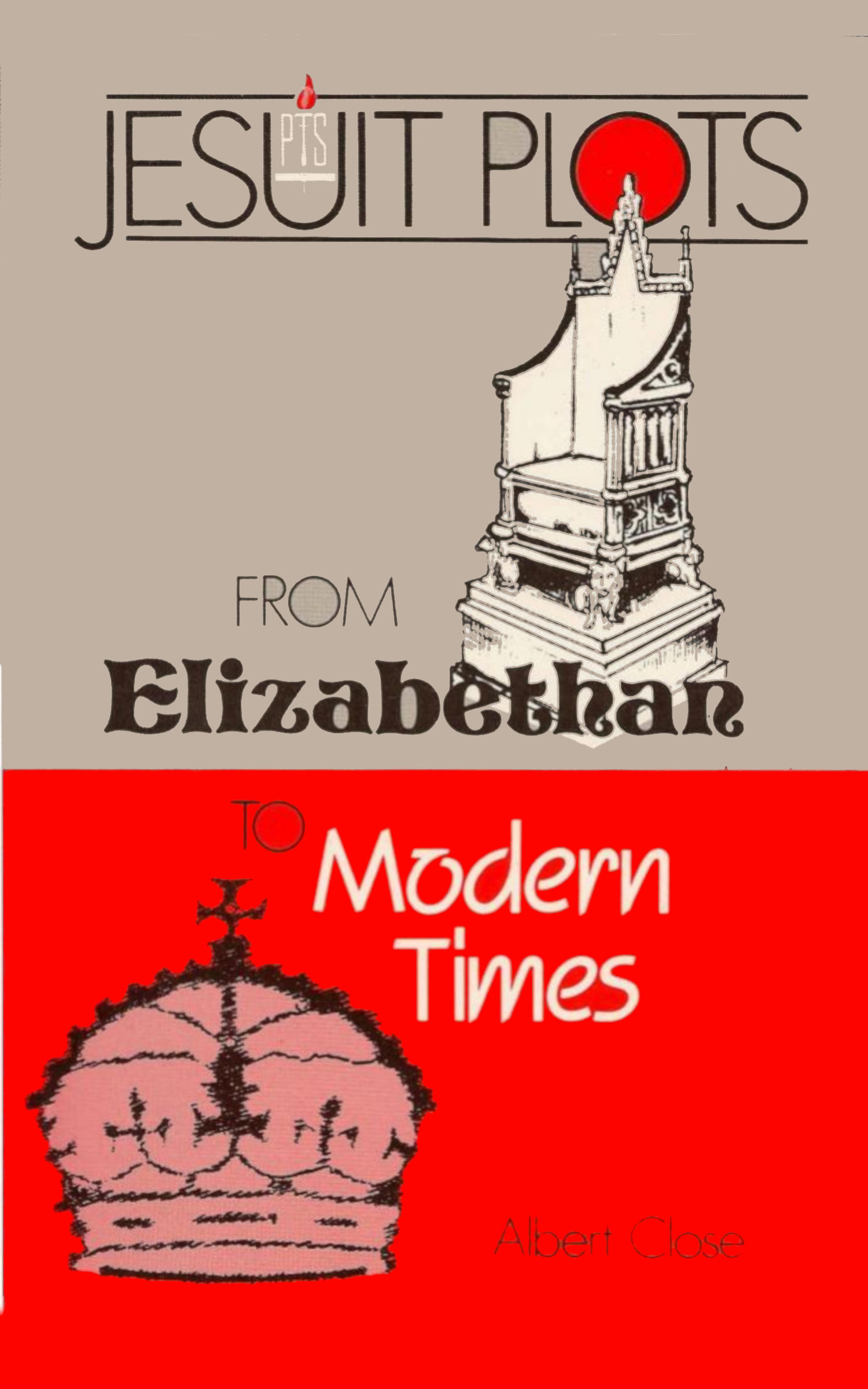