Antichrist and His Ten Kingdoms by Albert Close 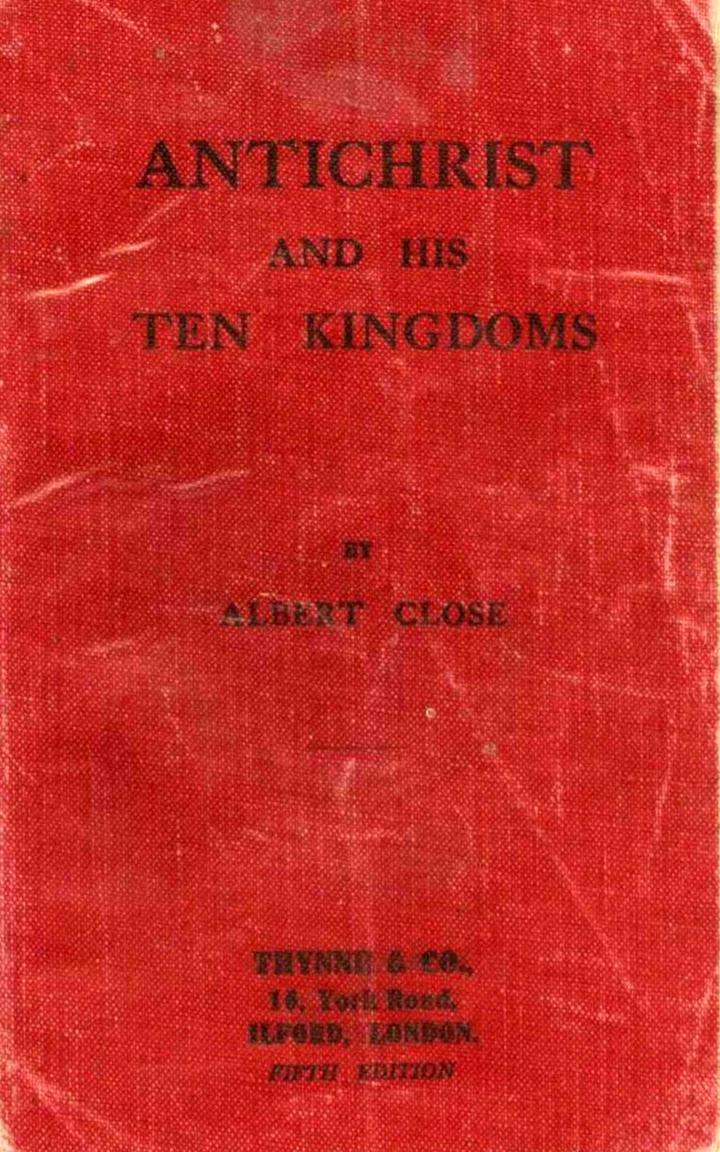 “The expositions of Daniel and Revelation in this Book are for the most part blendings of the eight great Historicist Expositors of the 19th and 20th Centuries, viz: Bickersteth, Elliott, Barnes, Prof. T. R. Birks, M.A., A. J. Gordon, D.D., Bishop Wordsworth, Rev. Dr. H. Grattan Guinness; and the Rev. E. H. Horne, M.A., of the Twentieth Century.” 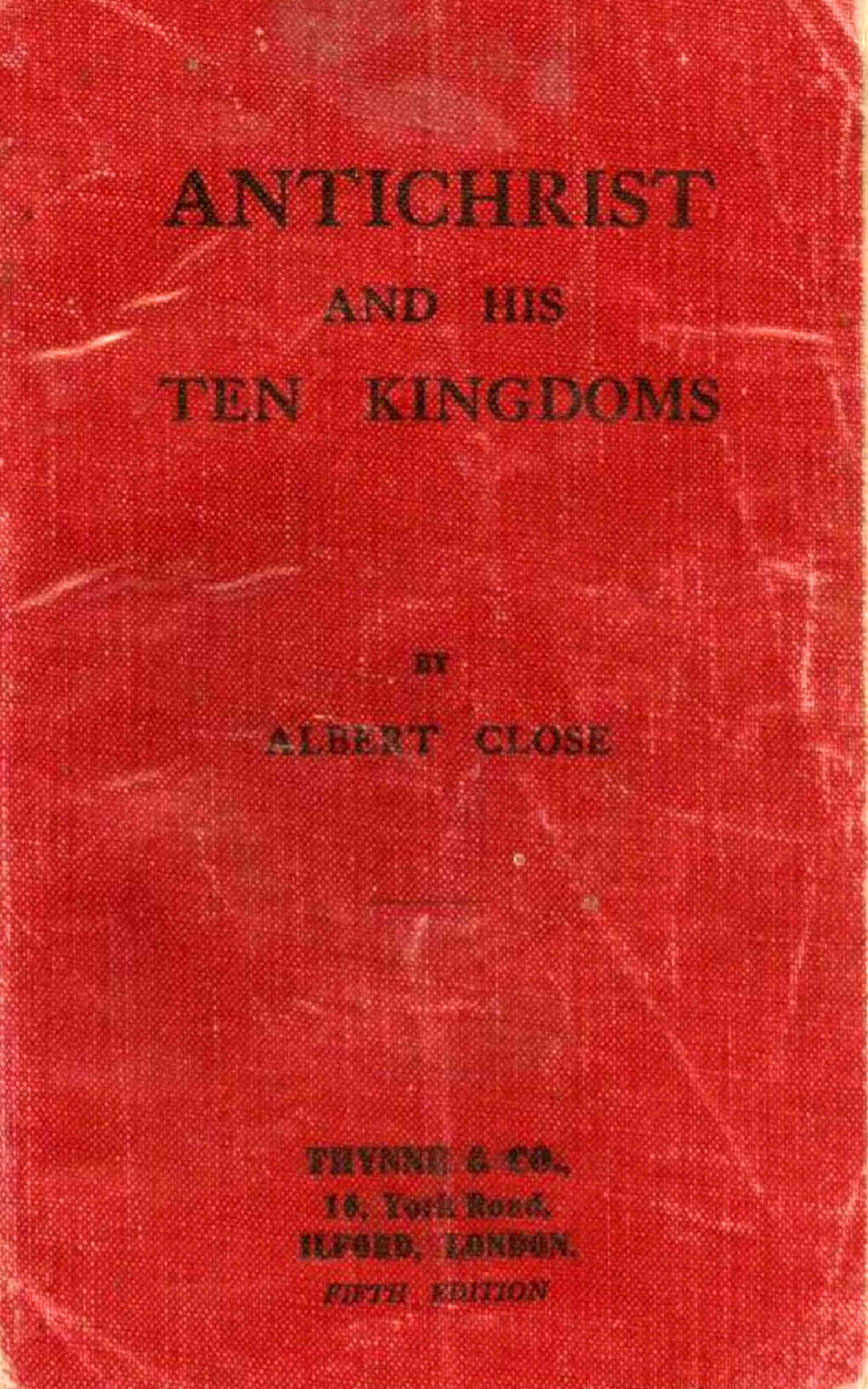