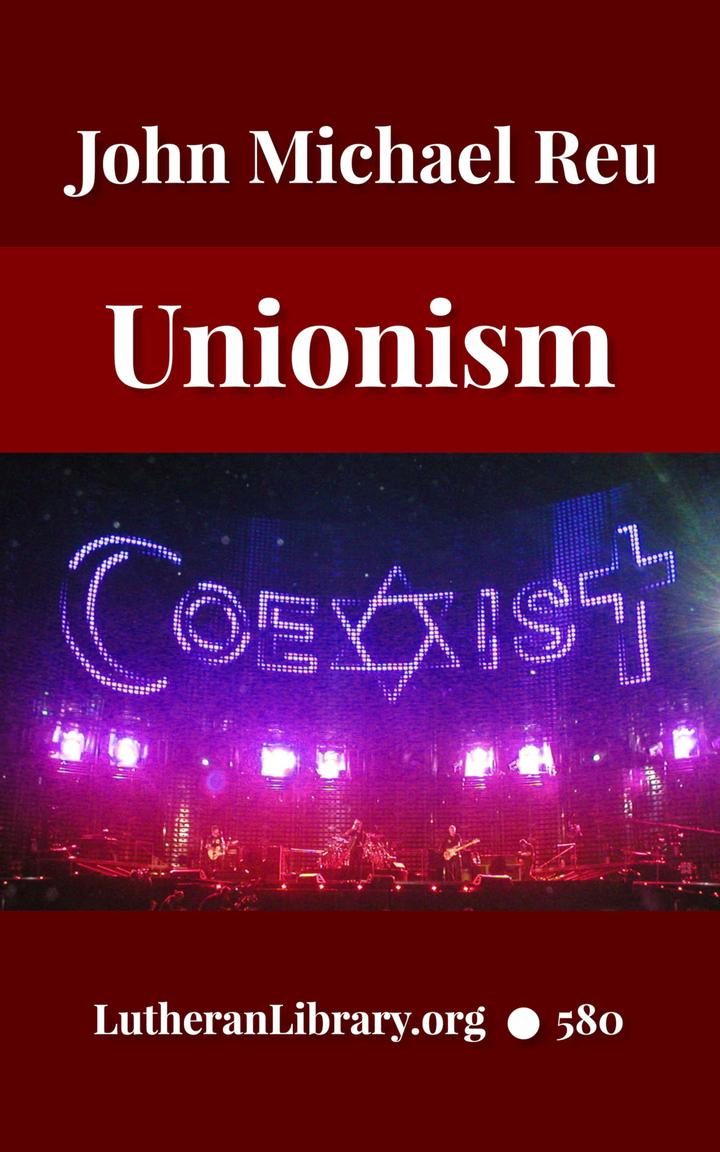 The Marks of Unionism

When Does The Kingdom of God Arrive?

“When does the kingdom of God come to us? Ever more voices answer today: It will come when international peace has been established, when war has been outlawed forever, when all the churches have been united in one great ecumenical organization, when social injustice has been removed, and when epidemics and incurable diseases are things of the past.

“And in what manner will this blessed season be ushered in? Through energetic efforts put forth by Christians and others, through conferences, and organizations? This is precisely the way in which the kingdom of God does not come. Man-made organizations and unions, leagues and societies, conventions and executive boards and lengthy reports—they all are earth-born efforts, beating the air and of no avail, unless they are pervaded by the vital breath of the Holy Spirit. The Small Catechism gives an entirely different answer. It asserts that the kingdom comes when the Father in heaven gives us His Holy Spirit so that by His grace we believe His holy Word and live godly lives, here in time and in heaven forever. I, too, know of a paradise to come; but it will not be the crowning culmination of a natural development of everything good that now exists in the world; it will arrive only after the day of judgment, after the abrupt termination of the present natural development, namely when Christ Himself returns ‘to judge the quick and the dead.’ In blessed hope I long for this day of perfection. But until then the kingdom of God is the kingdom of the Cross, and its only means are the Word and the Sacraments.” 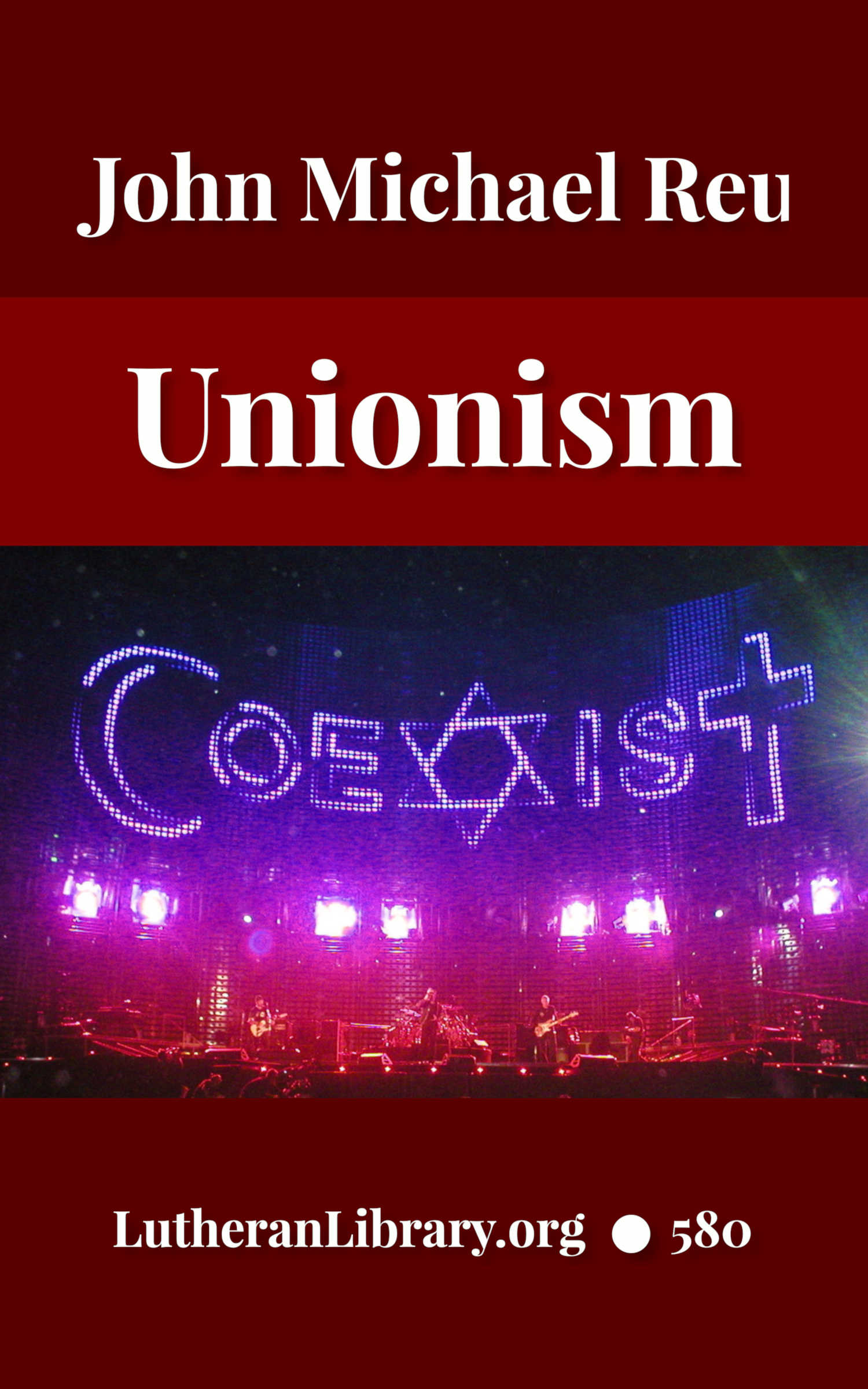 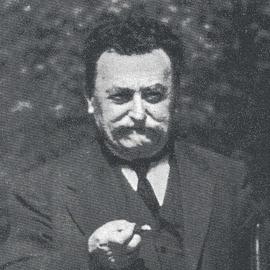