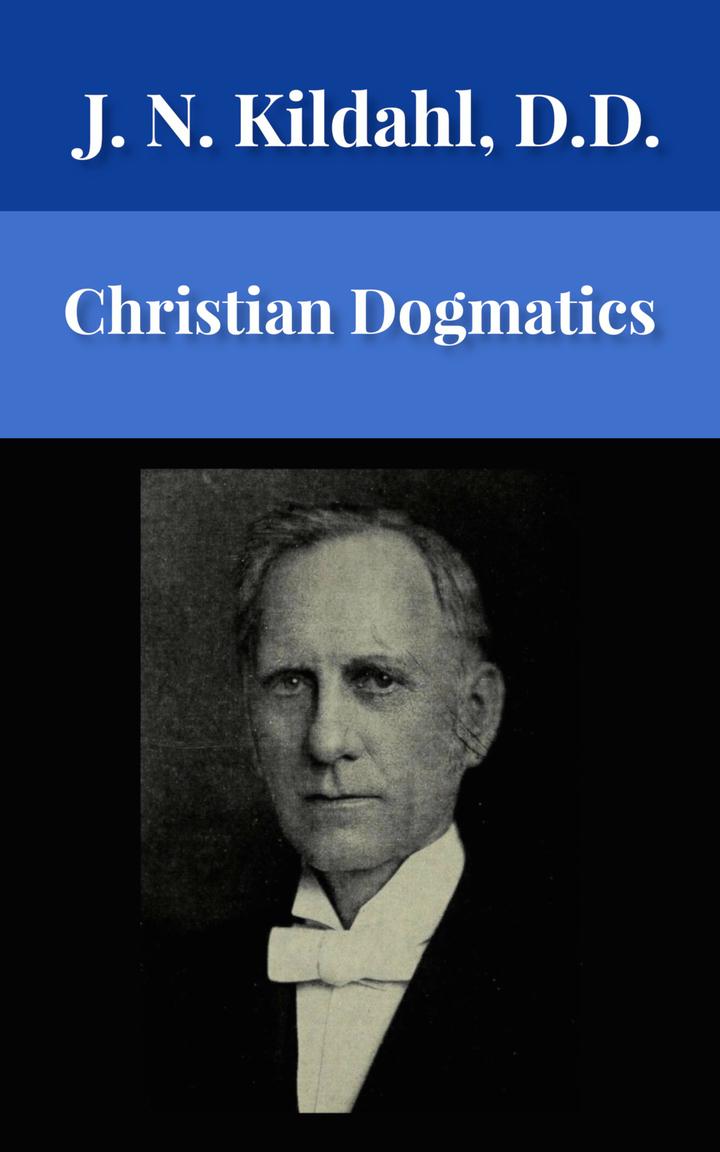 “Although there are many systematic theologies already available to the student of the Bible, this volume is being published under the conviction that it possesses several valuable features which make it somewhat unique in its field.

What Differentiates This Systematic Theology Text?

“First of all, it stands out for its comprehensive arrangement and presentation of Bible doctrines in a manner so user-friendly and lucid as to be beneficial not only to the theologian but also to the layman. In this regard, some of the items which might be pointed out are its organization of all doctrines into just ten chapters, its outline format which readily displays relationships of the doctrines to each other, its simple and practical literary style, and its overarching emphasis on Scripture.

Lutheran Pietism In The Best Sense

“Secondly, this book possesses distinction as one of very few systematic theologies written from the viewpoint of Scandinavian-American Lutheran pietism, a movement which combined the Norwegian/Haugean and the Swedish/Rosenian traditions. It has been observed that, in general, the four major earmarks of pietism are experiential Christianity, Biblical focus, holy living, and opposition to formalism. Pietism held an important place among Scandinavian-Americans during portions of the 19th and 20th centuries, as evidenced, for example, by the various Lutheran synods it produced and the wide participation it fostered in such parachurch organizations as the Hauge Inner Mission Federation, the Lutheran Bible Institute, and the Lutheran Evangelistic Movement. As such, it should not be lightly overlooked. Perhaps due to its emphasis on practical daily Christianity, Scandinavian-American pietism produced few scholarly theologians, but the author of this book, Dr. J. N. Kildahl, was a brilliant example of one of those few. — From the Introduction 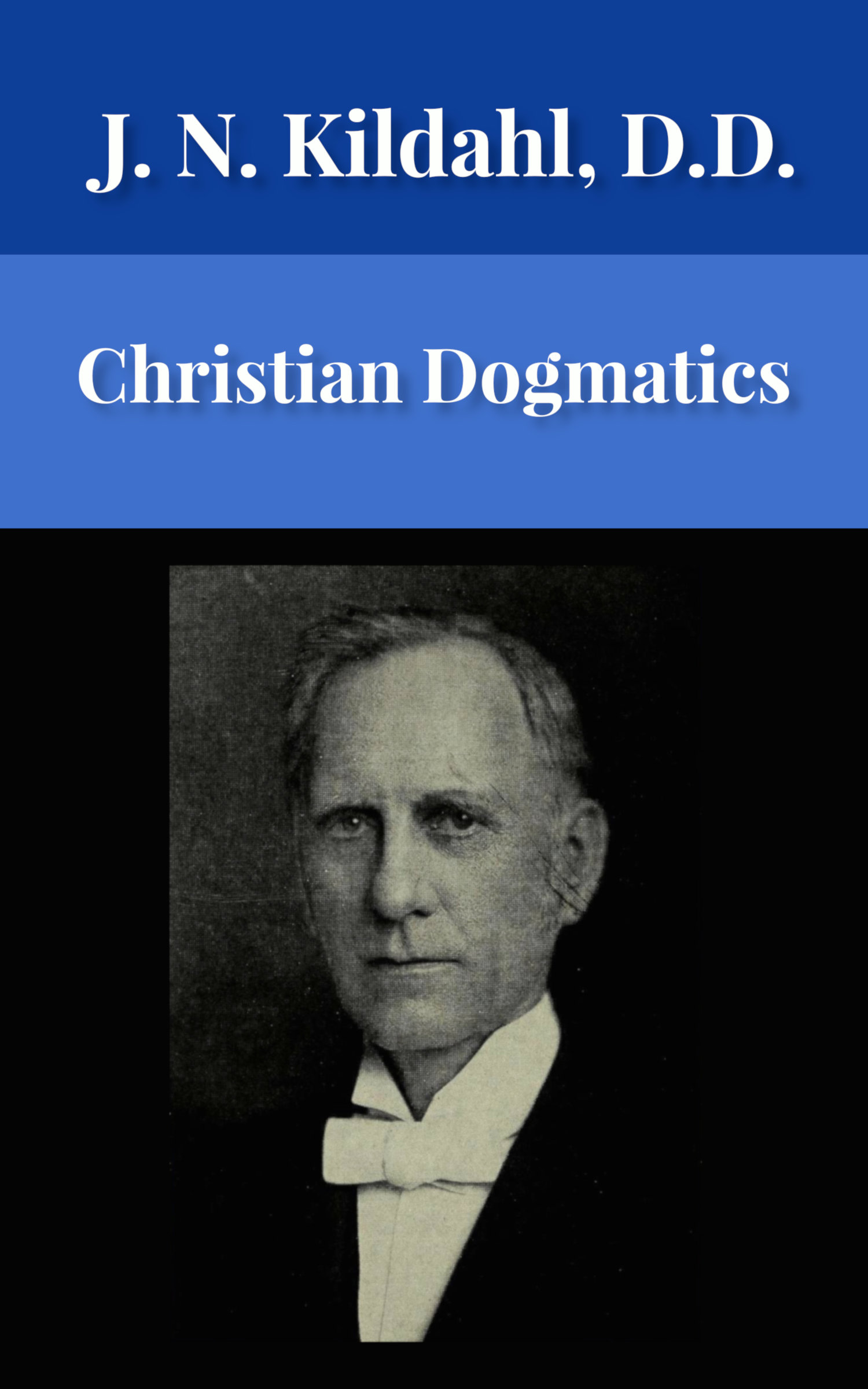 Only PDF and paperback editions are available for this title.