His Somber Rivals by Edward Roe 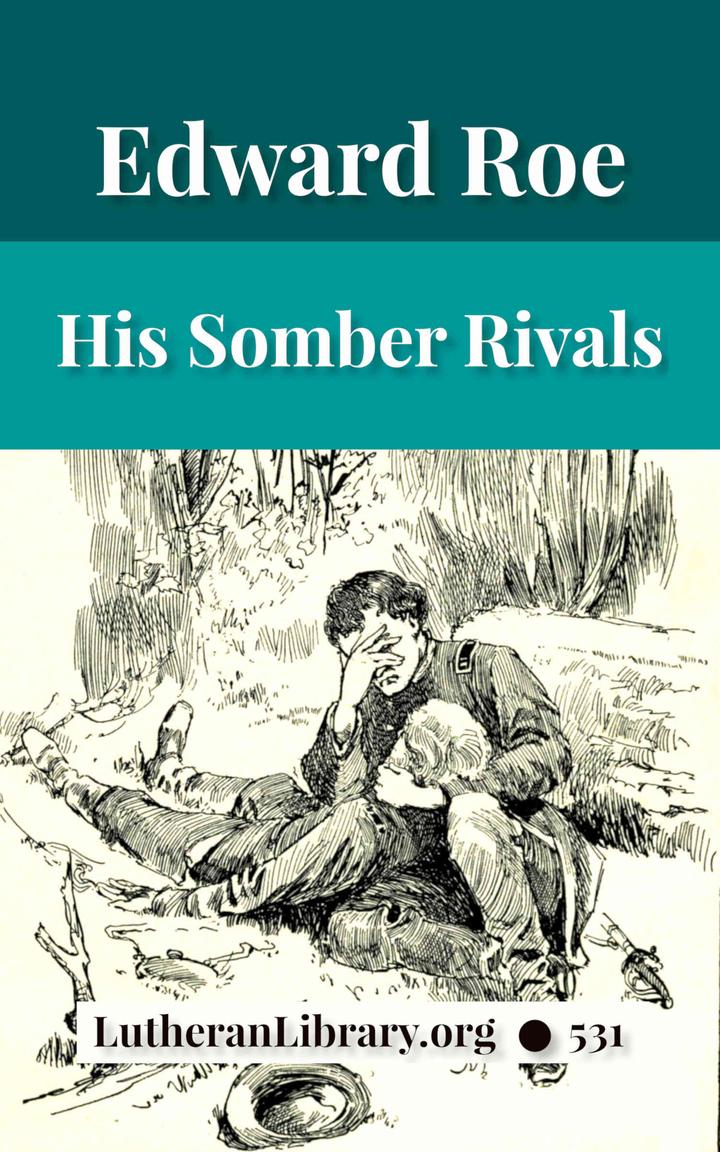 “The following story has been taking form in my mind for several years, and at last I have been able to write it out… At this distance from the late Civil War, it is time that passion and prejudice sank below the horizon.

“The title of the story will naturally lead the reader to expect that deep shadows rest upon many of its pages. I know it is scarcely the fashion of the present time to portray men and women who feel very deeply about anything, but there certainly was deep feeling at the time of which I write, as, in truth, there is today. The heart of humanity is like the ocean. There are depths to be stirred when the causes are adequate. – Edward Roe. 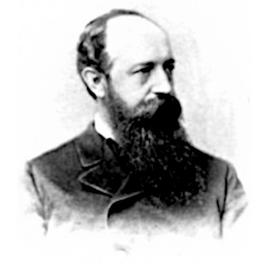