The History Of The Jews, From the Christian Era to the Dawn of the Reformation by Philip Gosse 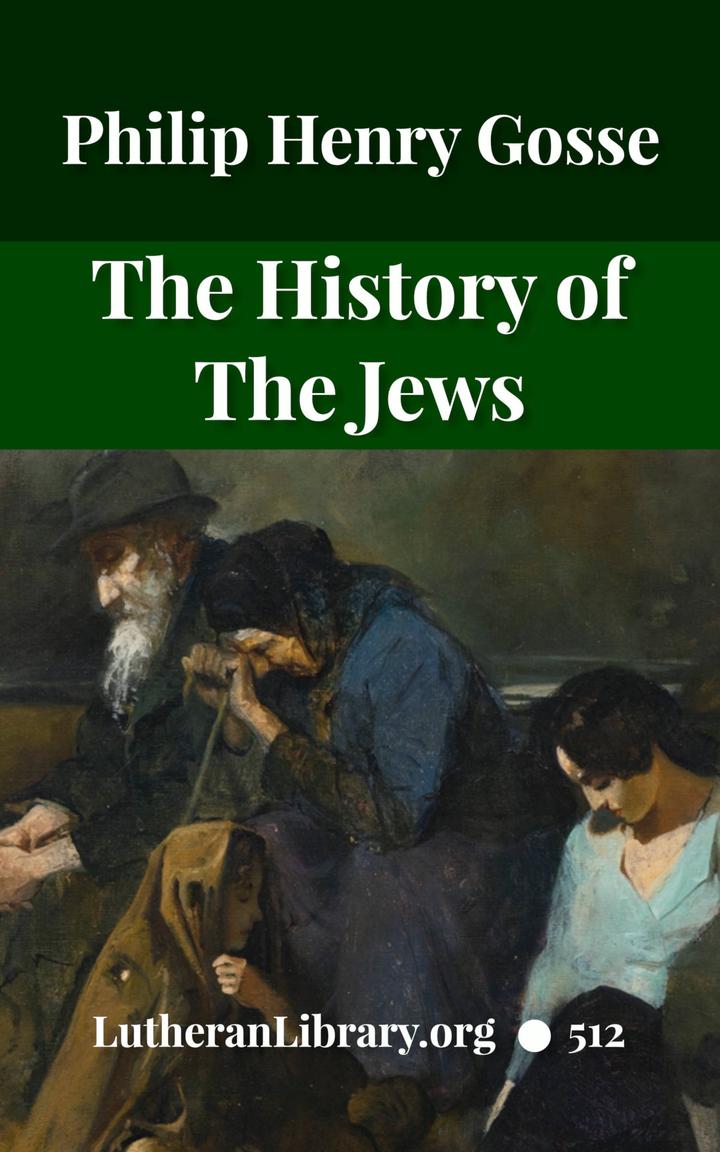 “The people of Israel must ever be regarded with an interest unrivaled by that which attaches to any other of the nations of the earth… what picture of national history could ever display lights so bright, or shadows so deep and dark as this? No people ever stood on such a pinnacle of moral elevation, none ever fell into such an abyss of crime: no nation ever possessed such true grandeur, none ever groaned in such a depth of misery.

“But there is one feature that strongly distinguishes the Jewish history, and throws it out in broad relief from every other. It is not so much the history of man’s actions, as the history of God’s dealings with man.

The History of a Miracle

“Indeed, this might be truly said of all earthly transactions; that the hand of God is in them all, permitting, overruling, guiding, in His ever-watching Providence.

‘The Most High ruleth in the kingdom of men: — He doeth according to His will… among the inhabitants of the earth.’ (Dan 4:32, 35)

“But this general providential acting is not what we prominently see in the records of the Hebrew nation; but the direct and overt interference of Jehovah in person. The history of the seed of Abraham is a history of miracle; and that not in the way of rare and startling exception, but in its true and proper character; the absence of miracle was the deviation from the rule. – Philip Gosse, from his introduction.

For further study please see Armas Holmio’s The Lutheran Reformation and the Jews; The Birth Of The Protestant Jewish Missions. 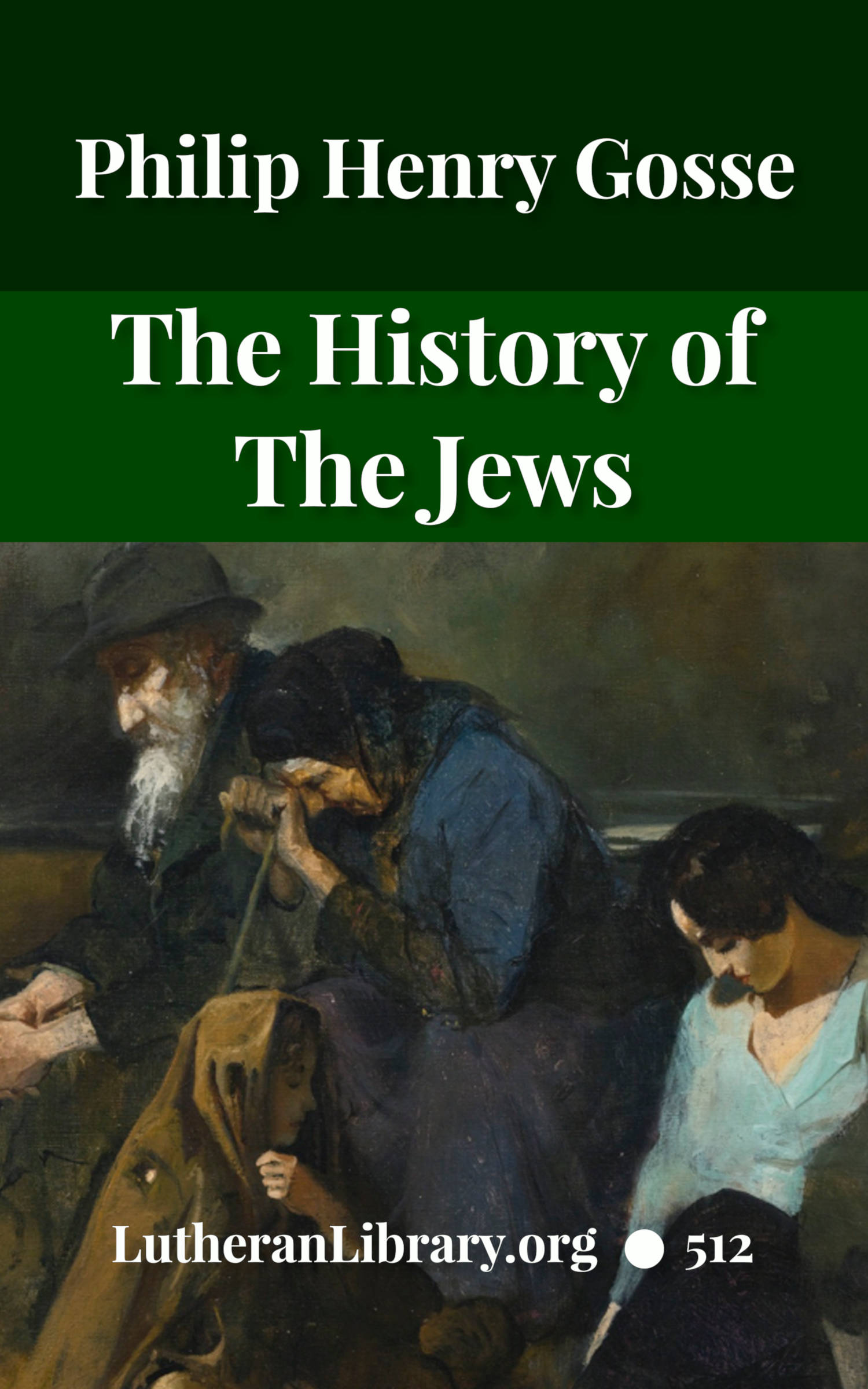 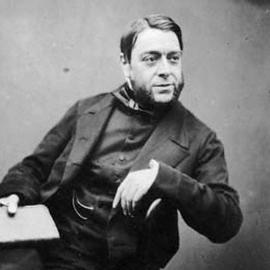