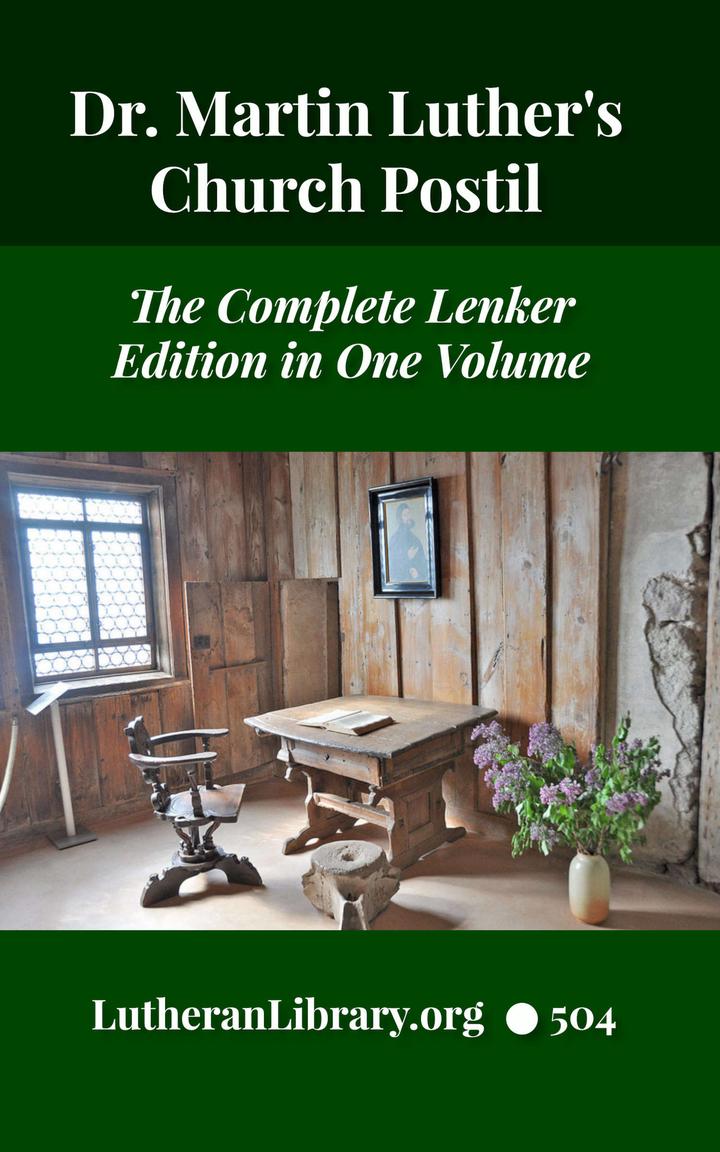 Luther considered his Church Postil “The Best of all His Books”. This is the Biblical, expository, evangelical, Christ-centered preaching for which Luther should be remembered. Read these sermons and be blessed. 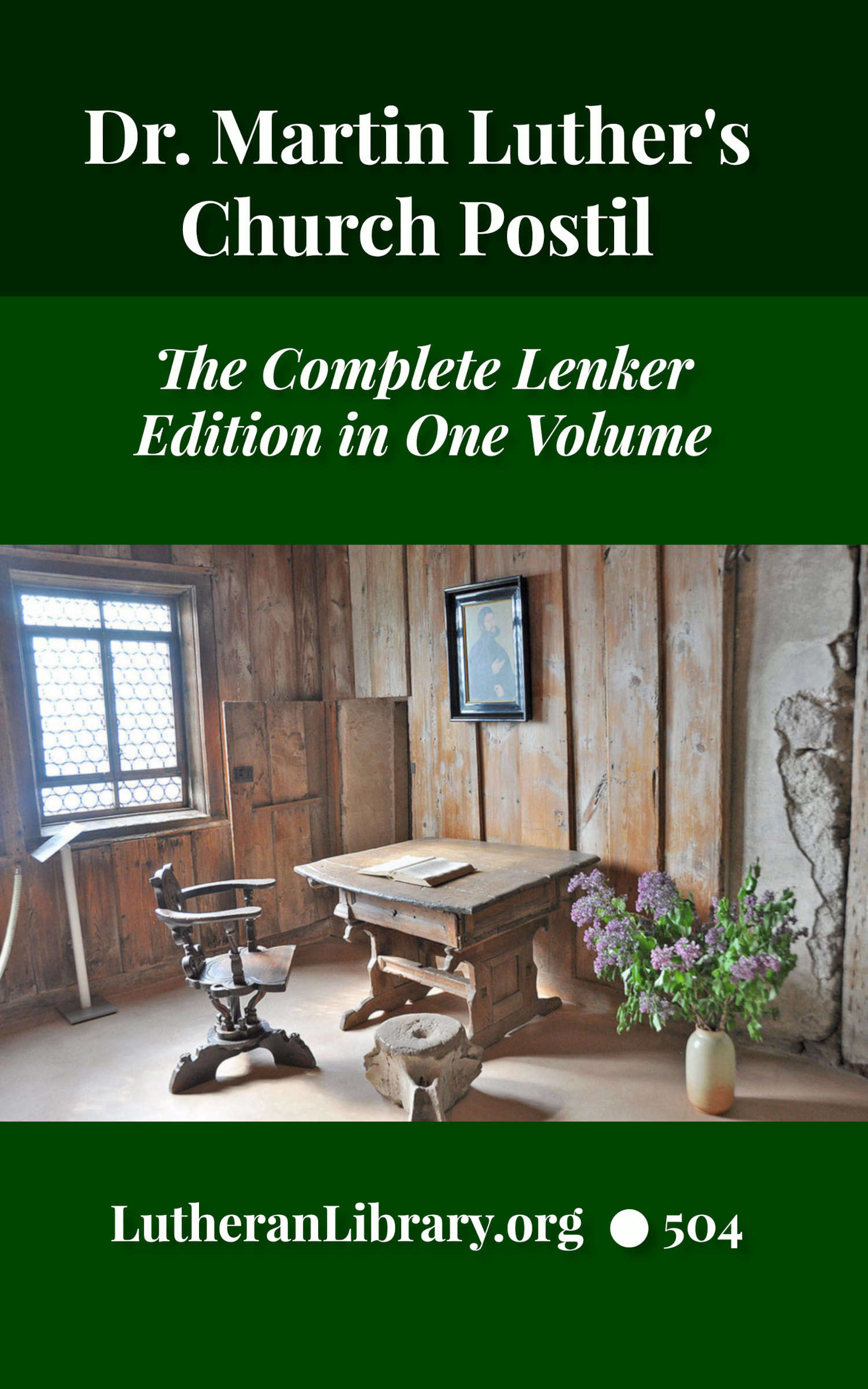 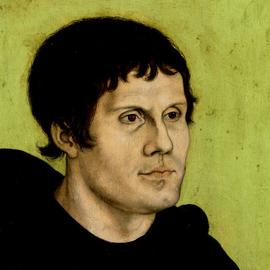