The Blight Of Asia. An Account Of The Systematic Extermination Of Christian Populations By Muslims And Of The Culpability Of Certain Great Powers. With A True Story Of The Burning Of Smyrna by George Horton 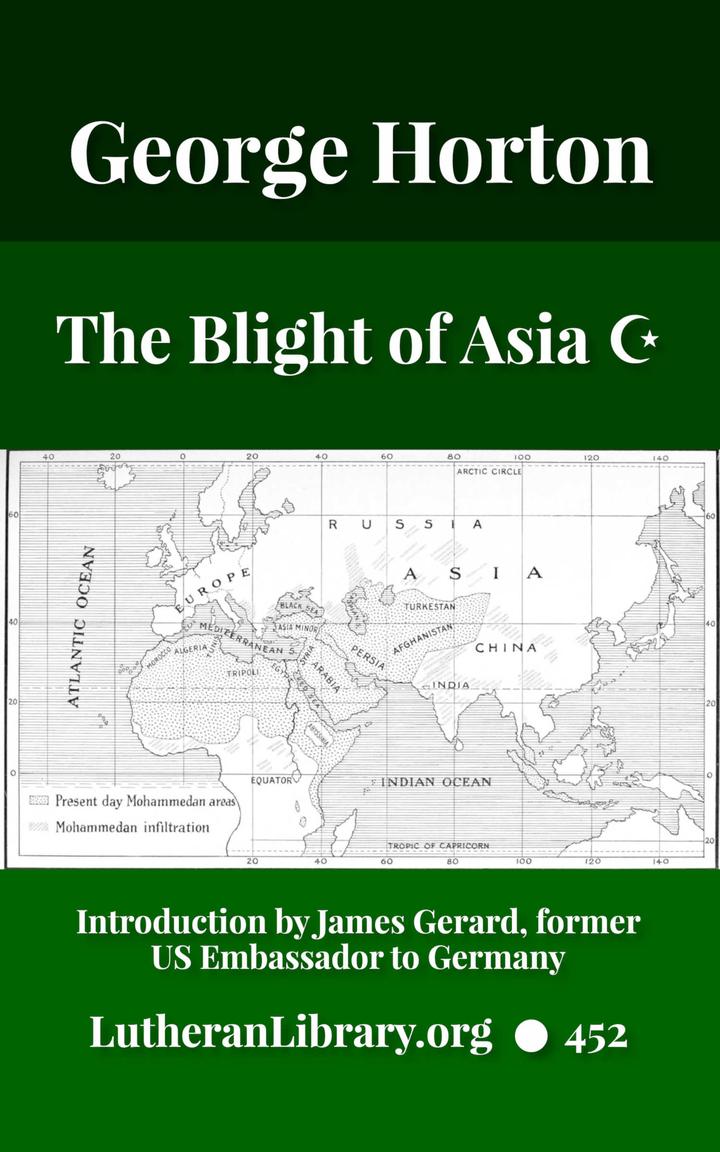 “The last act in the fearful drama of the extermination of Christianity in the Byzantine Empire was the burning of Smyrna by the troops of Mustapha Khemah. The murder of the Armenian race had been practically consummated during the years 1915-1916, and the prosperous and populous Greek colonies, with the exception of Smyrna itself, had been ferociously destroyed.

“The destruction of Smyrna happened, however, in 1922, and no act ever perpetrated by the Turkish race in all its bloodstained history, has been characterized by more brutal and lustful features, nor more productive of the worst forms of human sufferings inflicted on the defenseless and unarmed. It was a fittingly lurid and Satanic finale to the whole dreadful tragedy.

“The torch was applied to that ill-fated city and it was all systematically burned by the soldiers of Mustapha Khemal in order to exterminate Christianity in Asia Minor and to render it impossible for the Christians to return.

“I have been cognizant of what was going on for a number of years and when I came back to America after the Smyrna tragedy and saw the prosperous people crowded in their snug warm churches, I could hardly restrain myself from rising to my feet and shouting, “For every convert that you make here, a Christian throat is being cut over there; while your creed is losing ground in Europe and America, Mohammed is forging ahead in Africa and the Near East with torch and scimitar.” – From The Blight of Asia by George Horton

“One incident will be sufficient to illustrate the sort of thing that was smarting in the memory of the Christian peasantry: A small farmer with a large family had planted a field of beans for food for his wife and children — beans being one of the principal articles of food for these people. A Turkish officer staked out his horse in this field, whereupon the farmer asked him if he might not put the animal in a grass plot, where was excellent pasturage. The reply was a horse-whipping, accompanied by abusive and contemptuous epithets in the presence of his family and the village, by the officer. This is a mild incident illustrative of the general conduct of the Turks toward the Christians. It is given because it came within my personal observation, and I knew the farmer, who was a very worthy and self-respecting man.

What happened to Dr. Murphy

Doctor Murphy was a retired army surgeon who had been in the British Indian service. He was living with his two daughters on pension at Bournabat, an aged man with a high record. Sir Harry related that Turks had entered the Murphy home and told the doctor not to be frightened, as they meant harm to no one. They had simply come to violate the women. His daughters, fortunately, had hidden themselves in a room upstairs, but the eyes of the Turks fell upon a young and pretty servant. They attempted to seize her, when she fell on her knees and threw her arms about the legs of the aged doctor and begged him to save her. The old hero tried to protect the girl in so far as his feeble strength would allow, but he was beaten over the head with muskets, kicked, and the girl torn from him by the Turks. They then proceeded to accomplish their foul purpose. Sir Harry added that the doctor was in a desperate state and the women nearly dying from fright. The automobiles were sent and the Murphys brought down. The doctor died of his injuries.

Note: The Chrysostom mentioned in these lines was martyred at Smyrna, September, 1922. 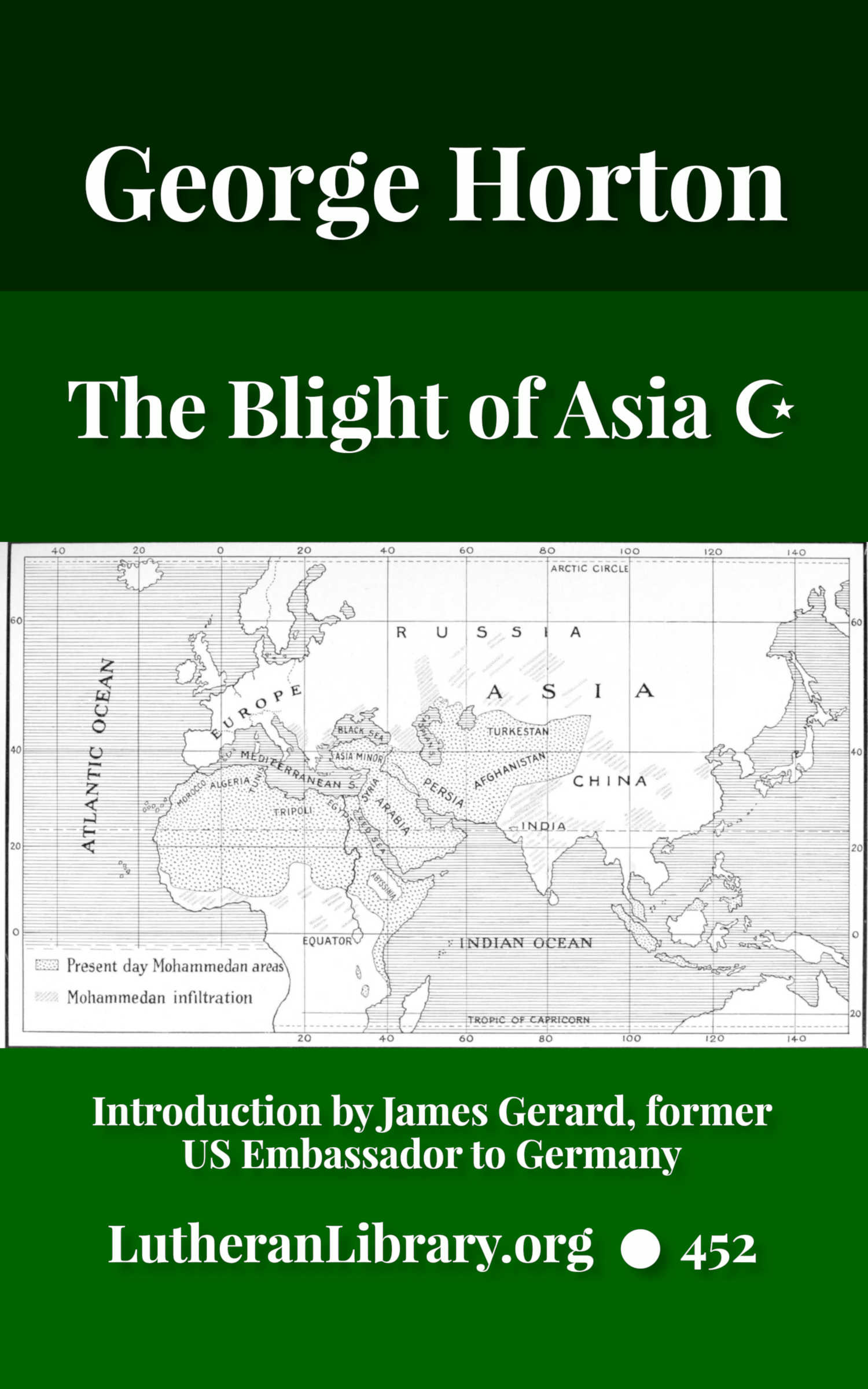 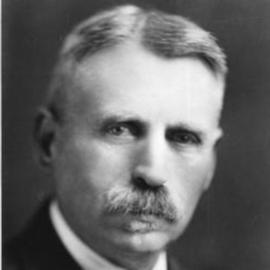