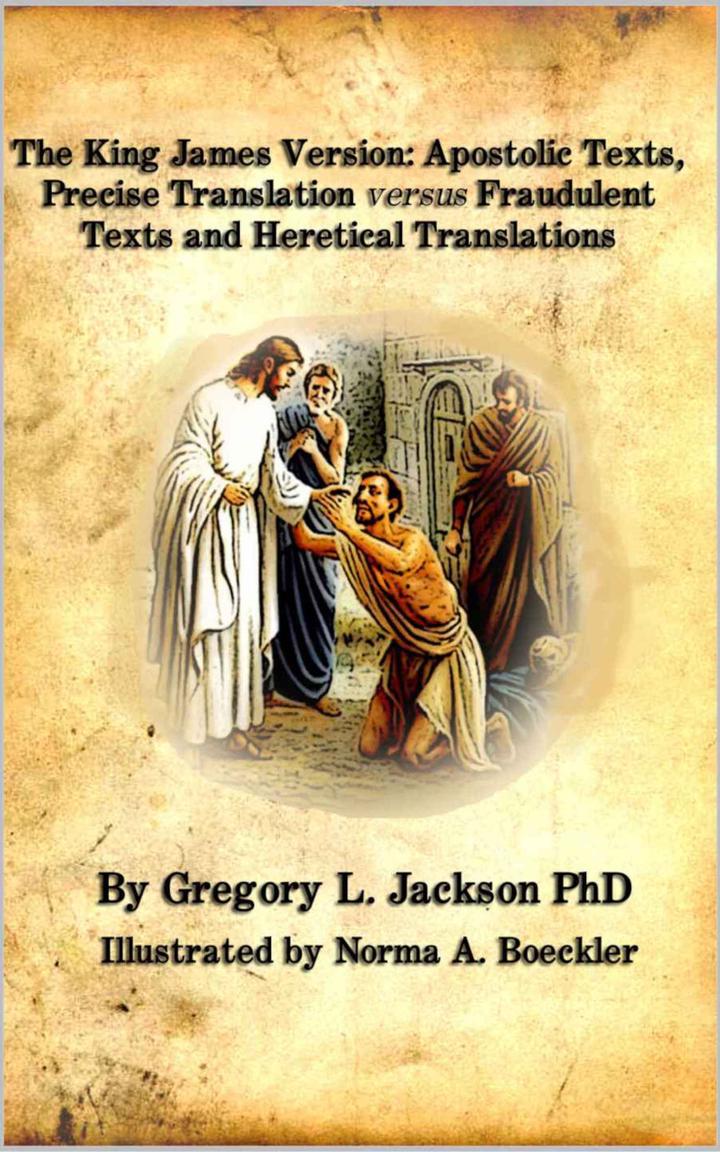 “Since Tischendorf lied so many times about Codex Sinaiticus, what does that suggest about his earlier work with Codex Ephraim Rescriptus - and his later work embracing Codex Vaticanus?” “How does anyone explain Sinaiticus having white, supple pages after resting unknown for 15 centuries?” — From Questions to be asked while reading this book.

“The most read English Bible is the King James Version, with 55% of the readers, compared to 19% for the latest New International Version, the English Standard Version, and the New Revised Standard Version… The KJV also received almost 45 percent of the Bible translation-related searches on Google, compared with almost 24 percent for the NIV, according to Bible Gateway’s Stephen Smith.” — From the Preface.

Review from an unknown reader on Amazon

“Gregory L Jackson PhD is a Lutheran theologian, teacher, and pastor. He received a STM degree in Biblical studies from Yale in 1973 and he earned a Master’s degree and a PhD in theology at the University of Notre Dame in 1982…

“In this book, Dr Jackson demonstrates that “modern” Bible translations (such as the RSV and NIV) are neither inspired nor trustworthy. They are based on defective texts, translated by faithless men… Constantine Tischendorf with his ‘discovery’ of Codices Sinaiticus and Vaticanus which he claimed were the world’s oldest and best Bibles, Westcott and Hort with their redacted Greek New Testament which removed references to miracles and the divinity of Jesus, and Eugene Nida with his dynamic-equivalent, paraphrase translations in which essential doctrines are watered-down…” Review by “Amazon Customer” 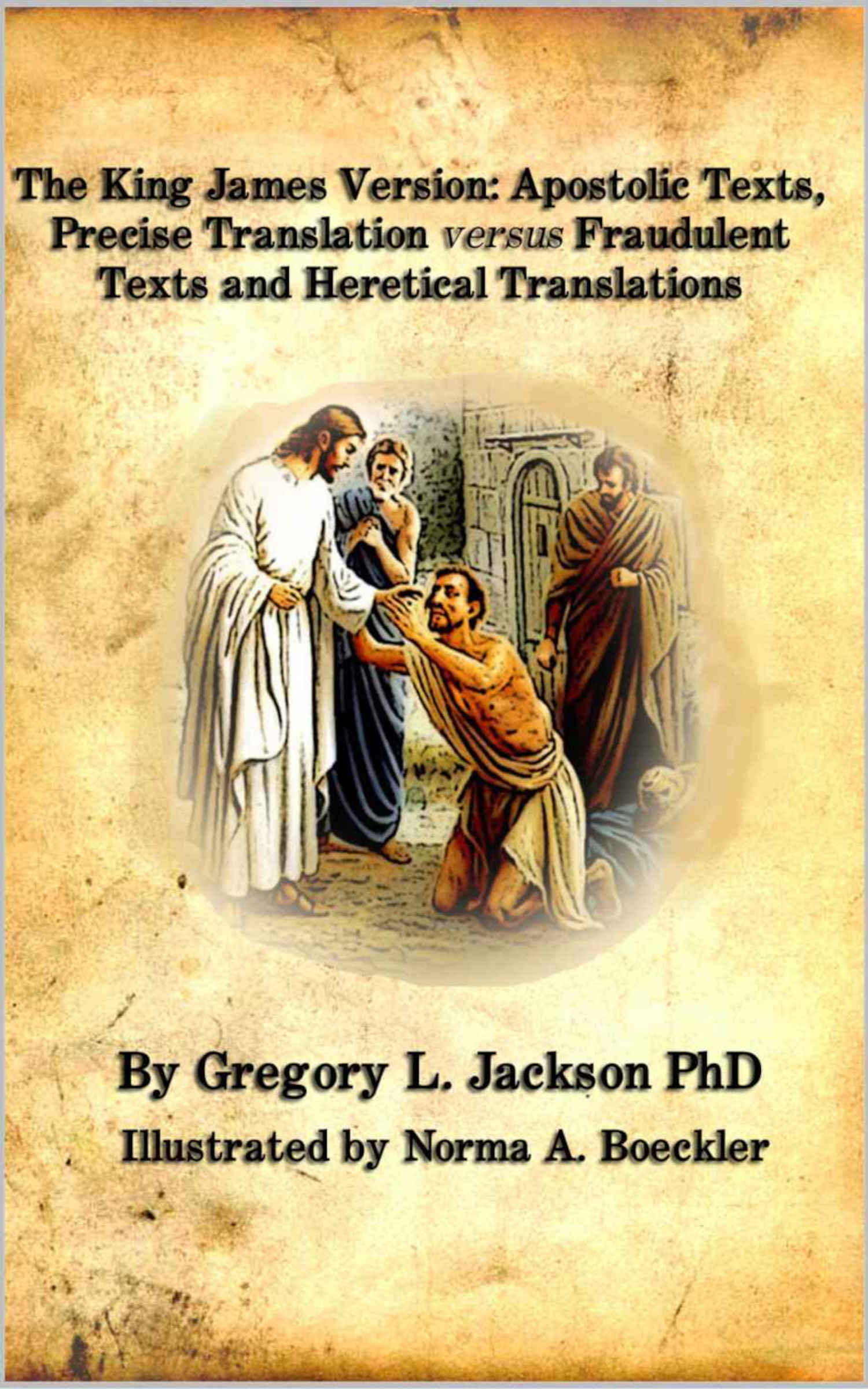