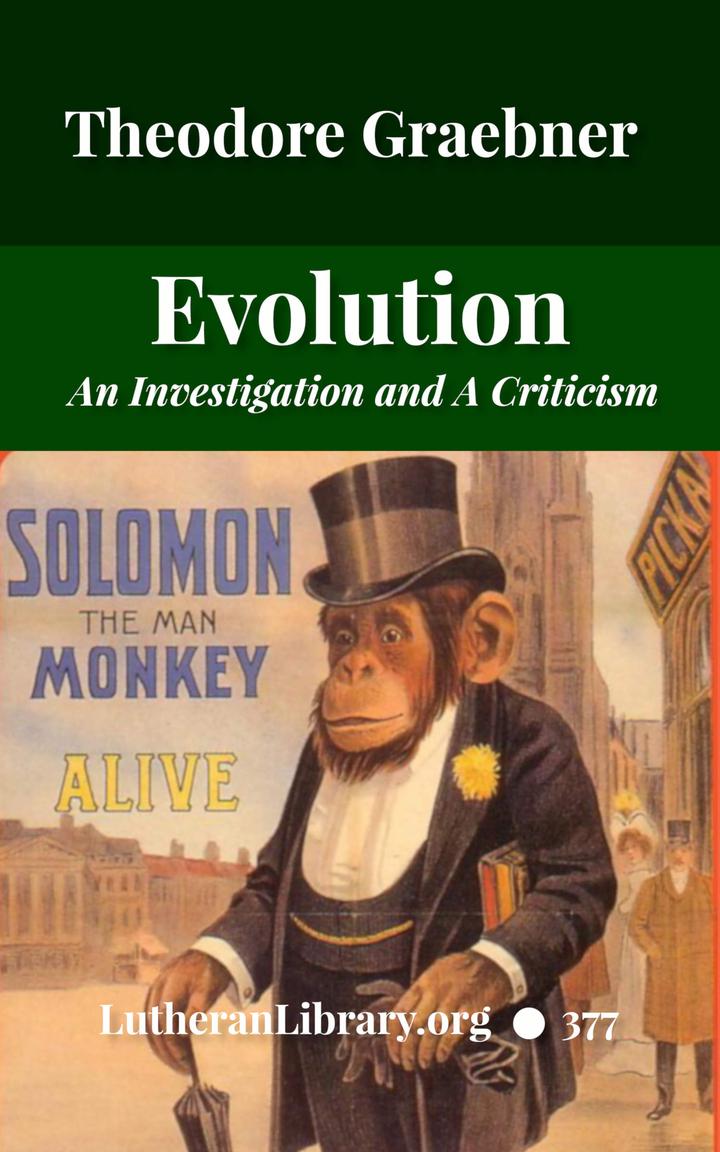 Theodore Graebner was a Missouri Synod professor at Concordia Seminary in St. Louis, and defender of the Six Day Creation account of Genesis. Though he wrote Evolution many years ago, the points he makes are still valid. This small book can be very helpful to Christians who wish to “detox” from the religion of Scientism.

Why Read This Book

To see through the unmanly and unGodly weakness which would sacrifice the clear words of Genesis on the altar of being considered intellectually acceptable to the world.

“It is only in high-school texts…that the evolutionary theory as propounded by Darwin is still treated as if it enjoyed among scientific men the same respect as the multiplication table. Speaking in the Darwinian dialect we should say that the authors of these school-texts constitute a case of “arrested development.” – Theodore Graebner, from Evolution: An Investigation and A Criticism

Evolution and the Historical Fact of Christ’s Resurrection

“The resurrection of Jesus Christ is the central fact of our Christian belief and it is, rightly understood, the all-sufficient answer to the theory of evolution.

“Christ’s resurrection is an historical fact fully as much as the defeat of Xerxes at Salamis in 480 B. C, the discovery of America by Columbus in 1492, and the peace of Versailles of 1919 are historical facts, proven by the word and record of contemporary witnesses.

“But if Christ was raised then we have proof for the following tenets, all contradicting evolutionary speculation at so many vital points:

“1) The existence of a personal God who is concerned with human affairs;

“2) The reality of miraculous interference with natural forces;

“3) The truth of atonement and the redemption, and

“4) The inspiration of the Old Testament Scriptures (hence also of the creation account in Genesis).

“…a little patient study will bring to light the fact that each of these four basic ideas is dove-tailed, mortised and anchored so firmly in the fact of Christ’s resurrection, that you can get rid of them all only by denying that fact. 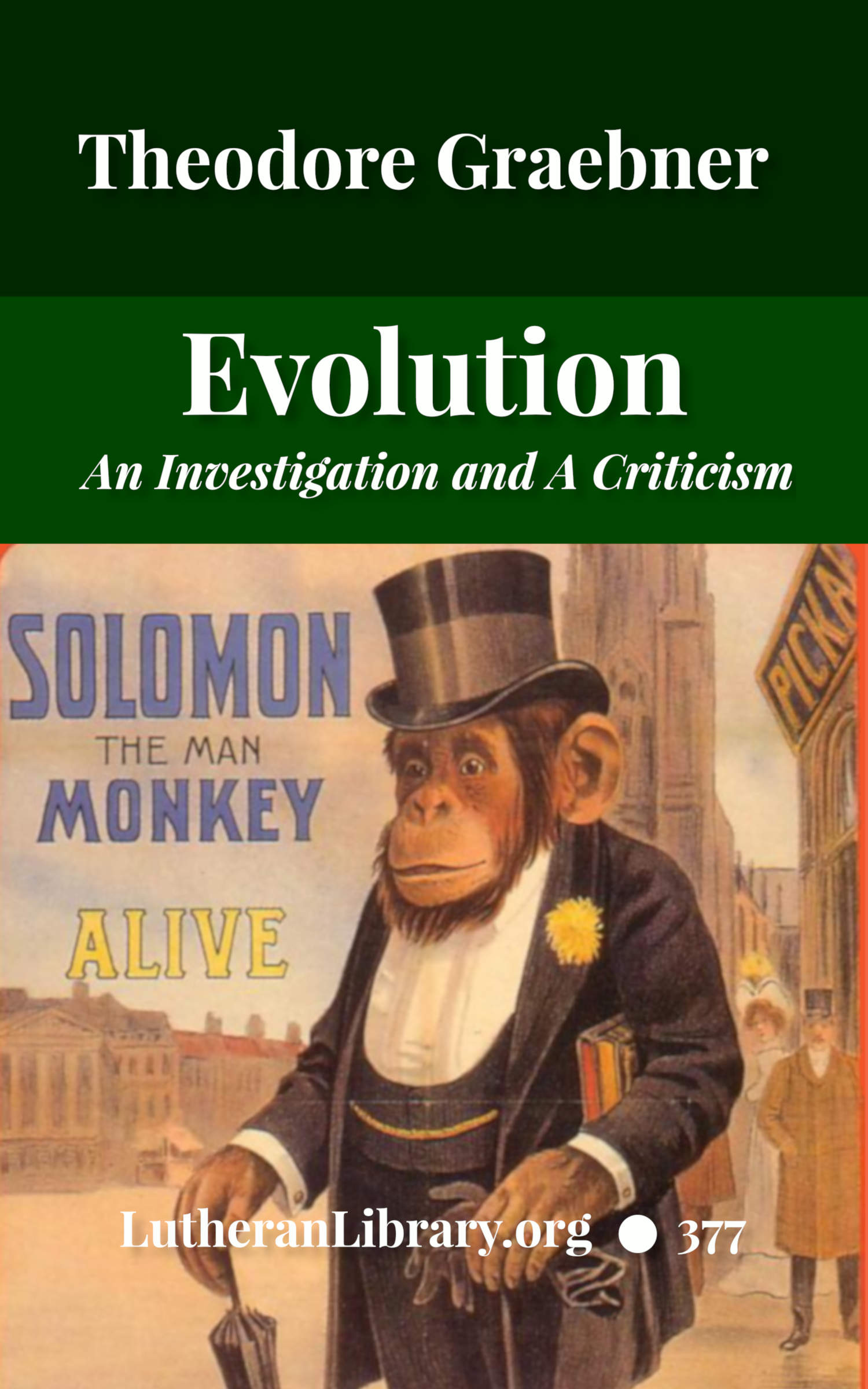 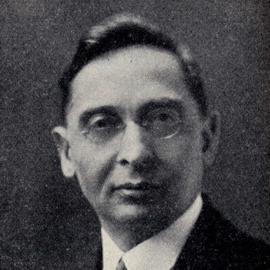 Published a number of popular books including The Victory of the Cross. He served as pastor, editor of the Lutheran Witness, and as Professor of Philosophy and New Testament Interpretation at Concordia Seminary St Louis.