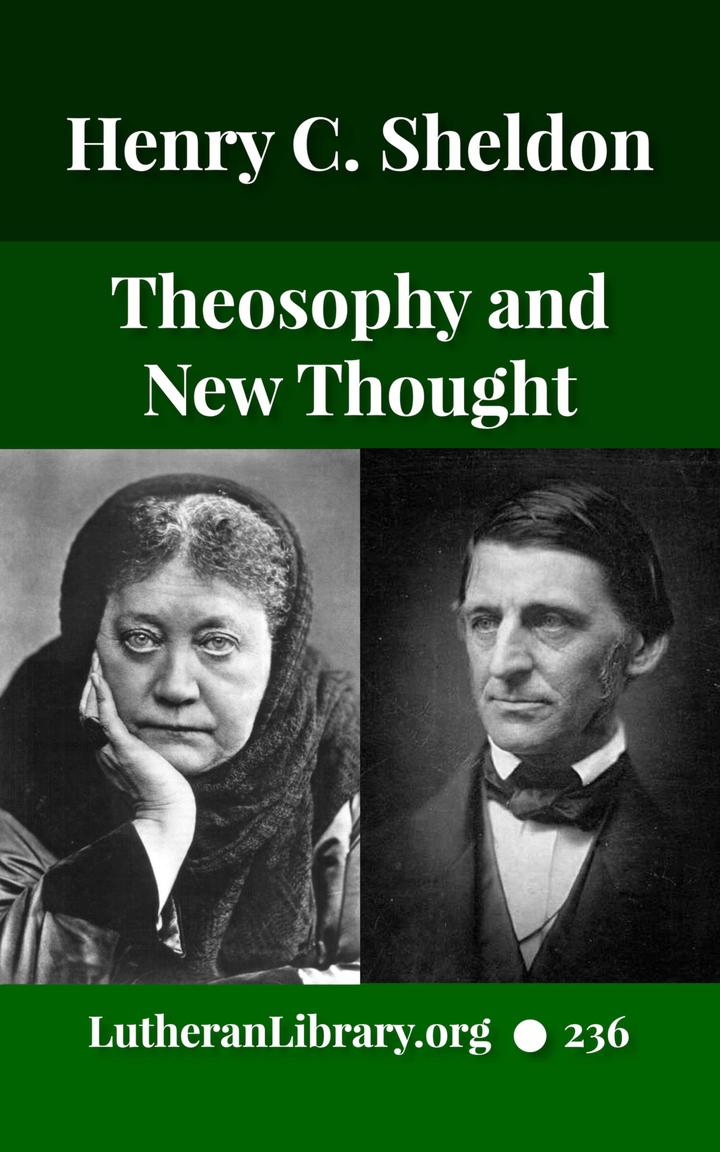 Much of Evangelical Christianity is now what used to be called New Thought. In this small, easy to digest book, Rev. Sheldon makes the important connections between the ideas of Madame Blavatsky’s Theosophy, Ralph Waldo Emerson’s New Thought and what passes as mainstream Christianity today.

Humanistic rather than Biblical

“The conception of Christ characteristic of New Thought is purely humanitarian…He may be characterized as a God-man, but not as the God-man…There is no ground whatever for believing that his personality differed from that of other men. He stands before us as the moral ideal, and fulfills the office of Saviour by example. Even in his miracles he is not apart from us. The so-called miracles were perfectly conformable to law, and indicate the kind of equipment any man might use if he would but enter upon his full inheritance.”

About the Author – Henry Clay Sheldon

“Henry Clay Sheldon was elected to the Boston University School of Theology Faculty in 1875, where he served as processor of Systematic Theology. He held his chair for forty-six years until his retirement in 1921.

“According to Sheldon, ‘The art of preaching consists in seeing the truth clearly, grasping it firmly, holding it in due perspective, and proclaiming it with the whole man to the whole man. The ideal preacher is logician, prophet and poet in one.'1 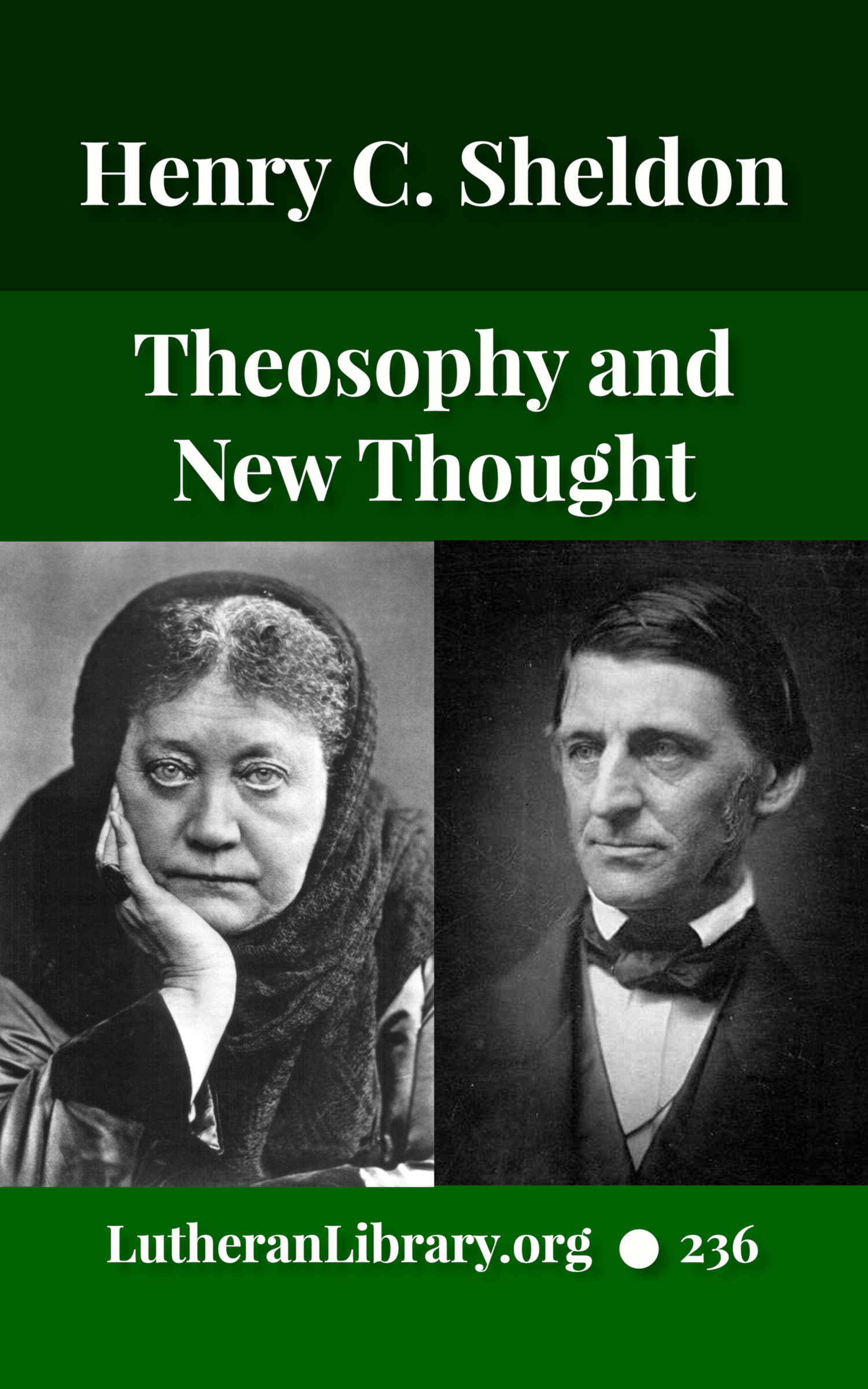 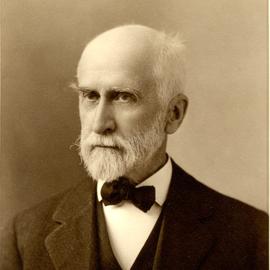