The Conflict Of Fundamentalism And Modernism by Leander Sylvester Keyser 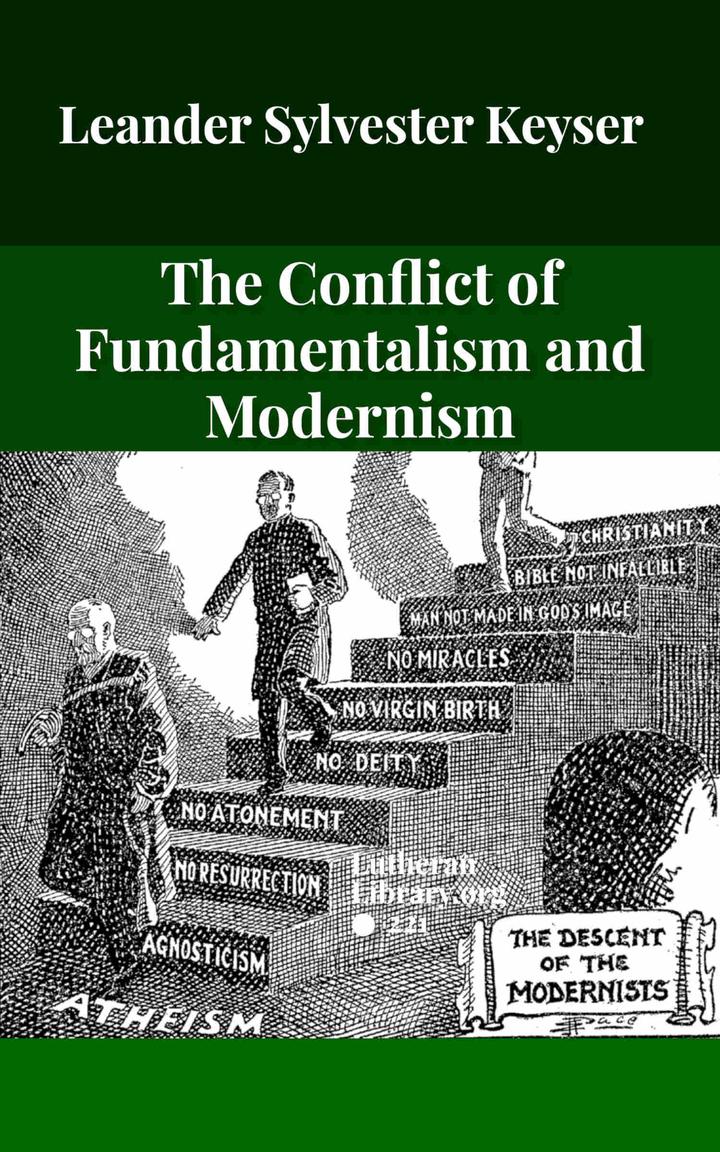 “Modernism accepts just as much of the Bible as suits its subjective conceptions, and then turns around and protests that it believes the Bible. This is certainly not accurate. It ought to say that it accepts such parts of the Bible as agree with its own ideas, and rejects the rest.

“Moreover, [they] regard themselves as perfectly competent to pick and choose from the Bible just what people need to believe and what they do not need to believe. For my part, to be perfectly frank and honest, I confess that, having read their utterances in extenso, I do not have enough confidence in their logic, their knowledge and their spiritual discernment to risk my temporal and eternal welfare on their judgment. – Leander Keyser

Leander Sylvester Keyser (1856-1937) was educated at Wittenberg College Seminary, Springfield, Ohio, and served pastorates in Indiana, Kansas and Ohio. In 1911 he became professor of Systematic Theology at Hamma Divinity School, and was considered one of the leading theologians of the General Synod. Prof. Keyser’s books include The Conflict Between Fundamentalism and Modernism, The Rational Test, A System of Christian Evidence (Apologetics), A System of General Ethics, A System of Natural Theism, and In The Redeemer’s Footsteps. 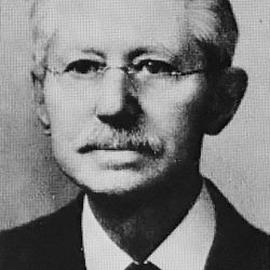