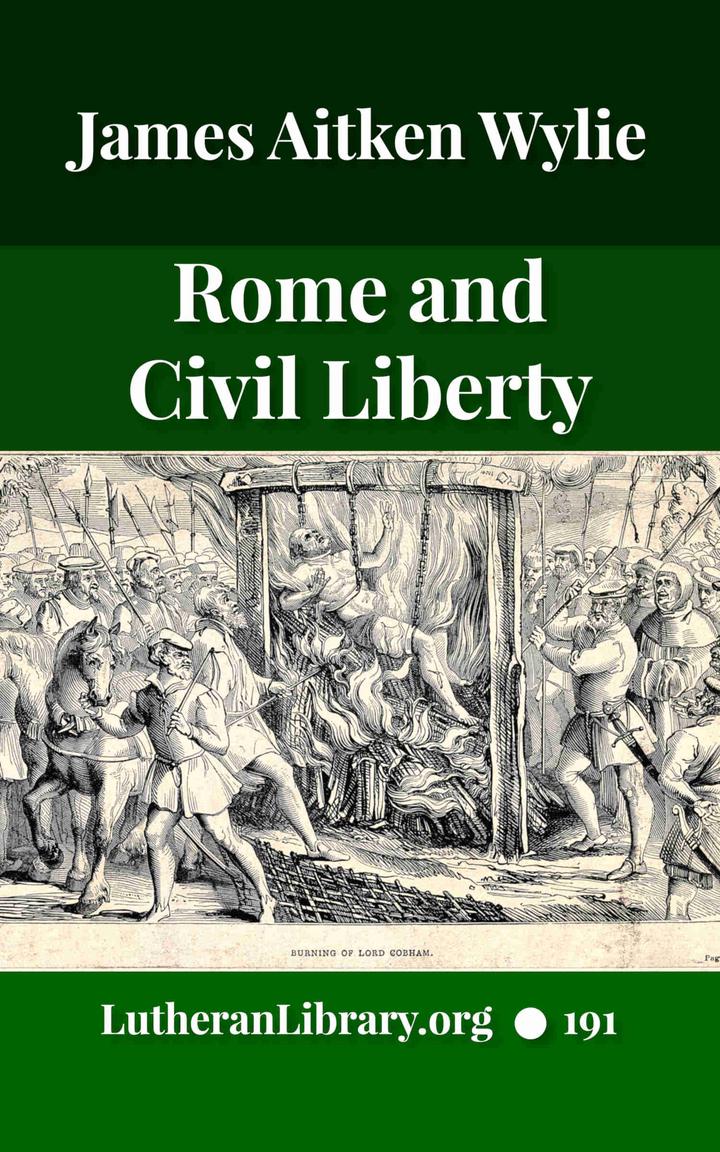 “Popery, age after age, retires deeper and deeper into the darkness. In proportion as the light increases, the Papacy drops thicker and yet thicker veils betwixt itself and the world. Whenever its designs are in danger of being discovered, it folds over them the skirts of its sable mantle. If still they shine through, it doubles the folds. It would appear thus to quit the scene of human affairs; but in reality it is all the while, in virtue of its invisibility, going deeper into the very heart of them.

“The Papacy is neither a less influential nor a less meddlesome thing at this day than it was centuries ago: but it is a far subtler and a more invisible thing than it was then. Innocent III. sat openly upon his throne; and whatever he did he did boldly and defiantly, neither disguising his acts by pretexts, nor excusing them by apologies. He governed with a bold truculence, which inspired respect after a fashion, while it awakened universal dread, and extorted universal worship, making kings bow as low before his footstool as the poorest peasant in all their dominions.” — James Aitkin Wylie

James Aitkin Wylie LL.D. (1808-1890) was a Scottish historian of religion and Presbyterian minister. His most famous work is the four volume History of Protestantism. Other important books include The Great Exodus, or “The Time of the End”, Rome and civil liberty: or, The papal aggression in its relation to the sovereignty of the Queen and the independence of the nation, The Papacy: Its History, Dogmas, Genius, and Prospects, The Jesuits: Their Moral Maxims and Plots Against Kings, Nations, and Churches, The Papacy is the Antichrist - A Demonstration. 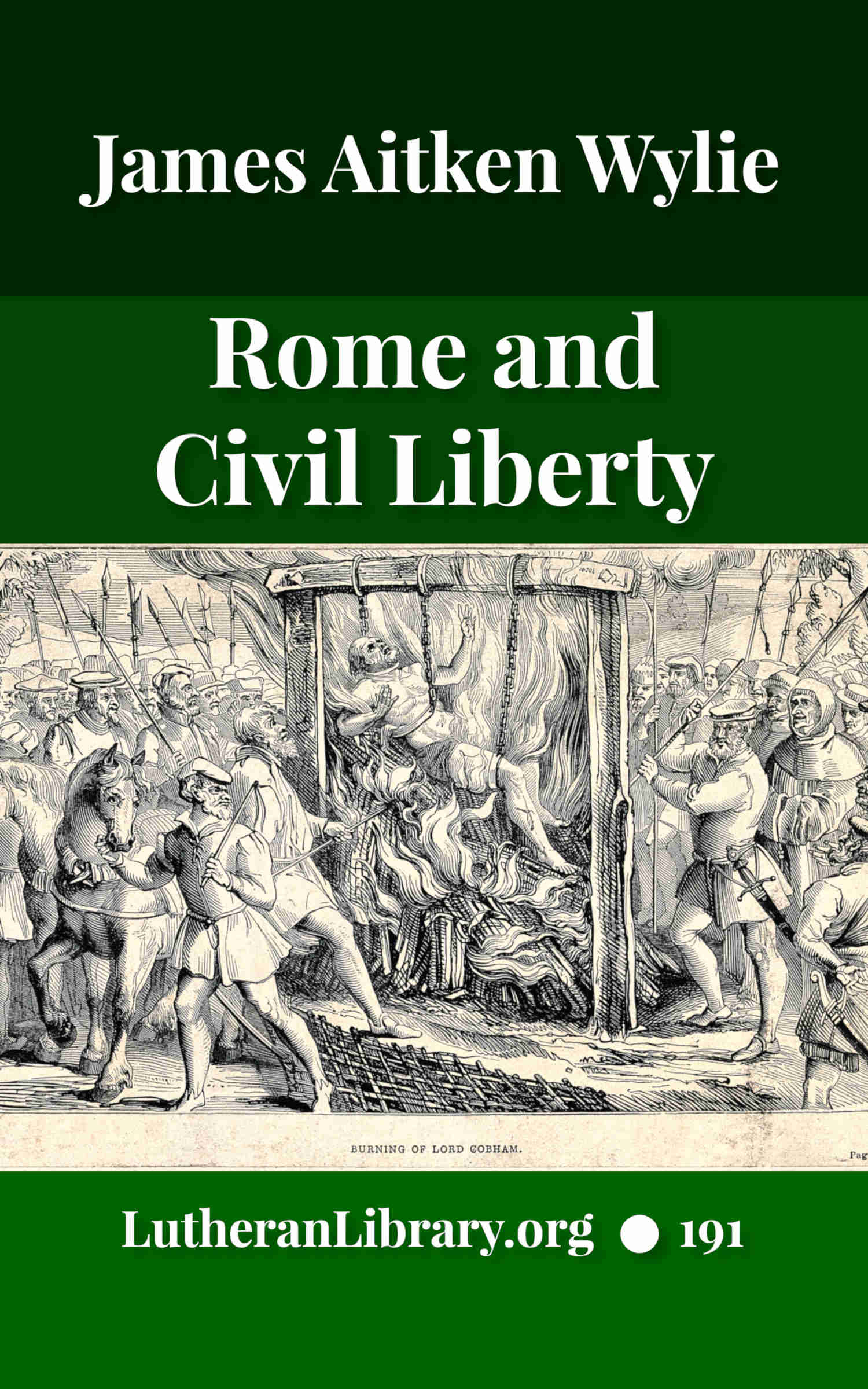