Churches And Sects Of Christendom by Juergen Neve 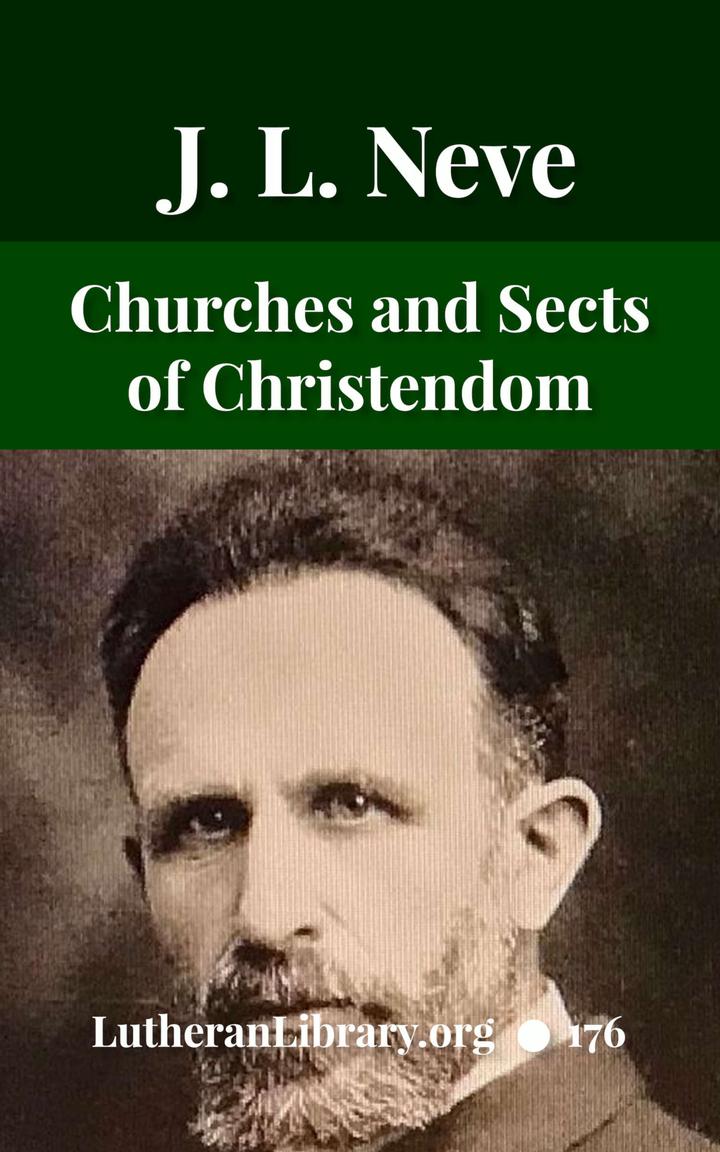 “The things we believe make up our creed, and our creed determines our character and our conduct. For this reason the first thing we wish to know about a man is his creed – Kerr, Dr. H.T. for the Presbyterian Board of Christian Education as a “Guide for Individual Christians or Communicant Classes,” 1937. Cited by Neve. Churches and sects of Christendom

The Difference Between a Church and a Sect

The historical churches are results of the very great, epoch-making events in the Church’s history. Each of them has a theology of its own, which is marked by historicity and by a deep-going organic consistency in doctrine and practice. They claim that their baptized children are under the regenerating grace of the Holy Spirit through the influence of the Word and Sacrament. There will be cases where the necessity of a special conversion must be stressed, in the process of which the powers of regeneration will then function. But the “church” will reject the idea that the individual is supposed to have received no grace before such a “conversion” has taken place. Just as the prodigal son knew of a time when he was yet a child in his father’s house, so the sermons and all the pastoral work of a church will remind men of that relation once established in holy baptism. Under normal conditions this relation simply needs to be kept up under careful nursing with the Word of God, and the result then can be expected as described in Mark 4:26-28: “So is the kingdom of God, as if a man should cast seed into the ground; and should sleep, and rise night and day, and the seed should spring and grow up, he knoweth not how. For the earth bringeth forth fruit of herself; first the blade, then the ear, after that the full corn in the ear.” This description gives us the character of a church in distinction from that of a sect. 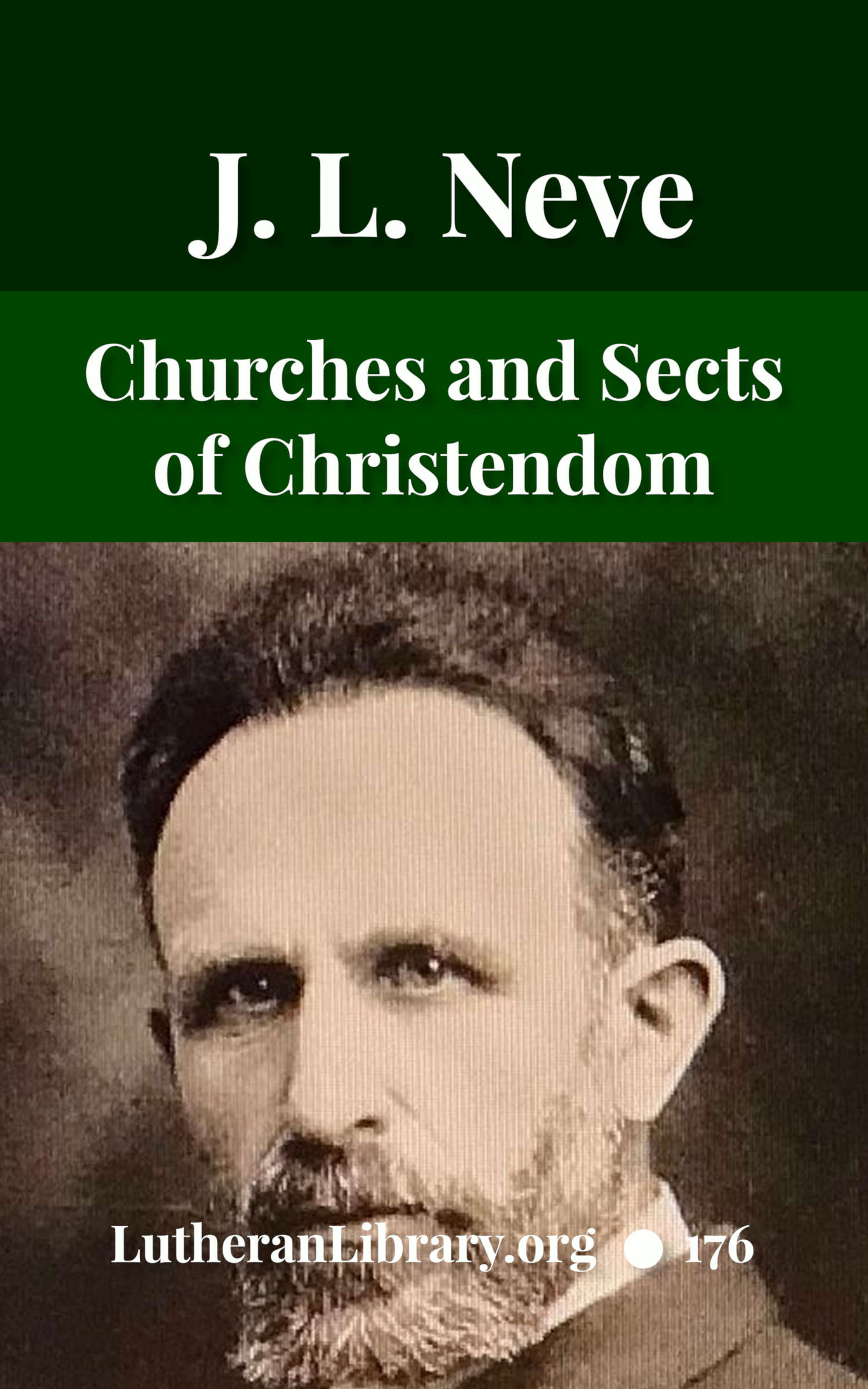 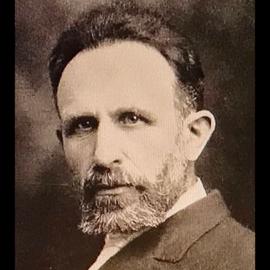