The Seventh Vial: The Past and Present of Papal Europe As Shown In The Apocalypse by James Aitken Wylie 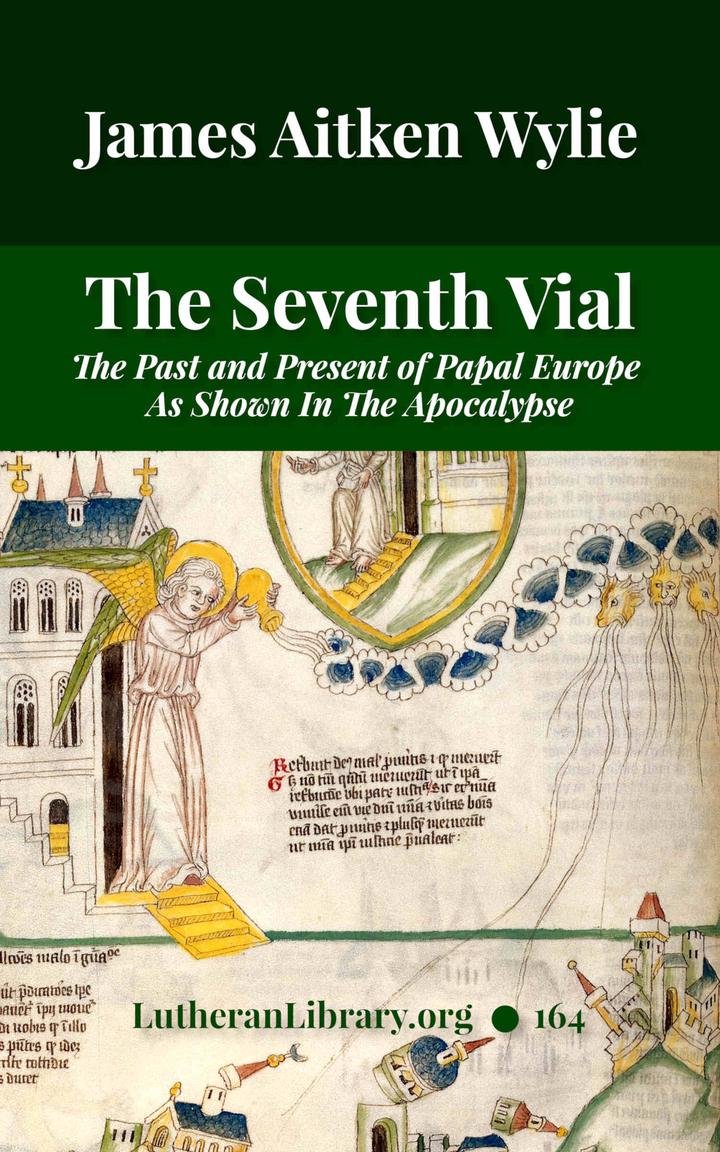 “This convulsion will be the work of the three frogs; that is, the Popish ultramontanes, the political reactionaries, and the atheistic revolutionists. Each party has its own cherished project, which it will strive to the utmost to realize. The Ultramontanes will conspire to lift the Church of Rome once more to universal sway over the nations. The Reactionaries will energetically labor to bring back the palmy days of despotic governments; and the Revolutionists, inferior in numbers and energy to neither of the other two parties, will leave no stone unturned towards realizing their golden dream of a universal republic.” — James Aitken Wylie

James Aitken Wylie LL.D. (1808-1890) was a Scottish historian of religion and Presbyterian minister. His most famous work is the four volume History of Protestantism. Other important books include _The Great Exodus, or “The Time of the End”, Rome and civil liberty: or, The papal aggression in its relation to the sovereignty of the Queen and the independence of the nation, The Papacy: Its History, Dogmas, Genius, and Prospects, The Jesuits: Their Moral Maxims and Plots Against Kings, Nations, and Churches, The Papacy is the Antichrist - A Demonstration. 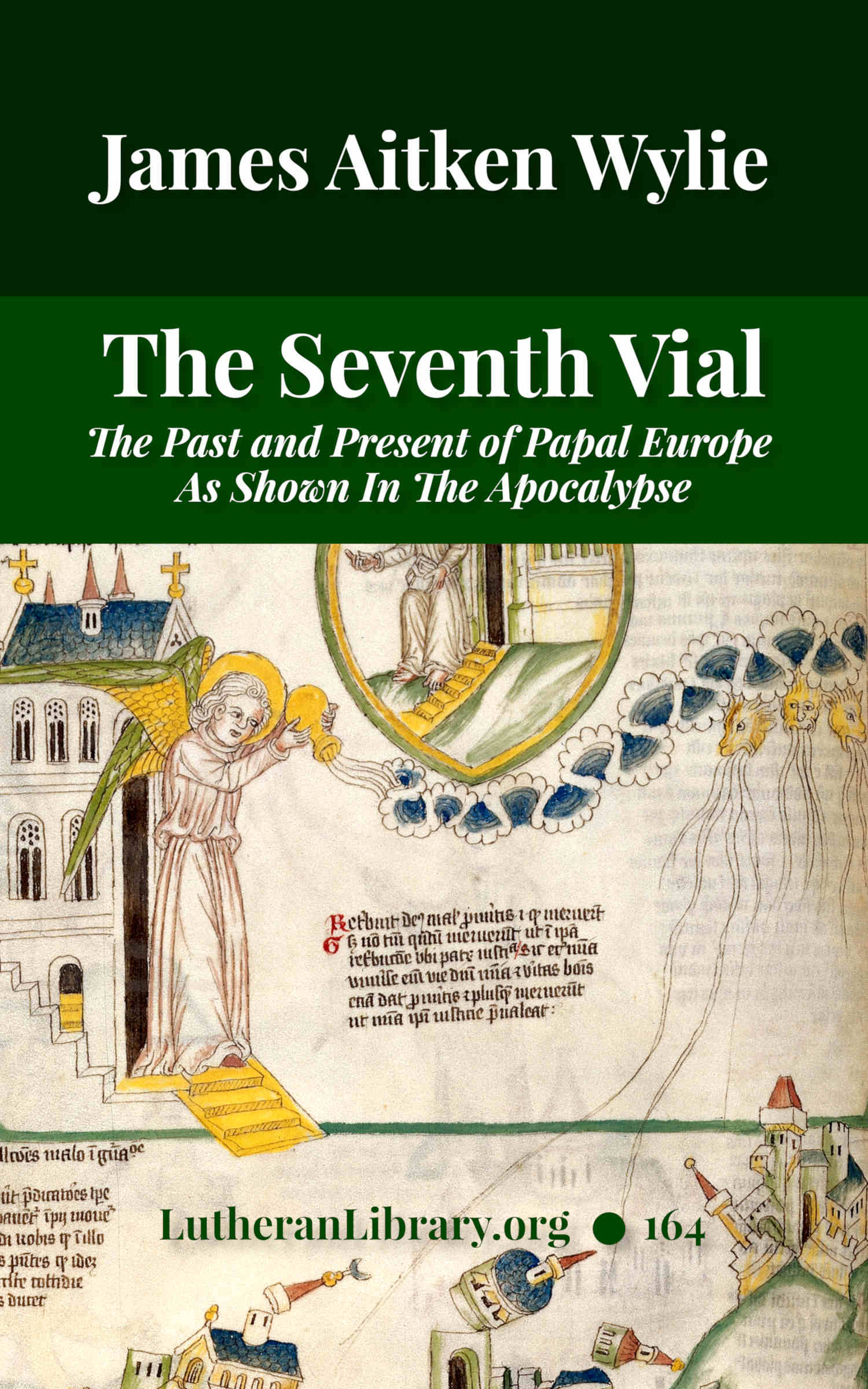