The Life of Philip Melanchthon by Joseph Stump 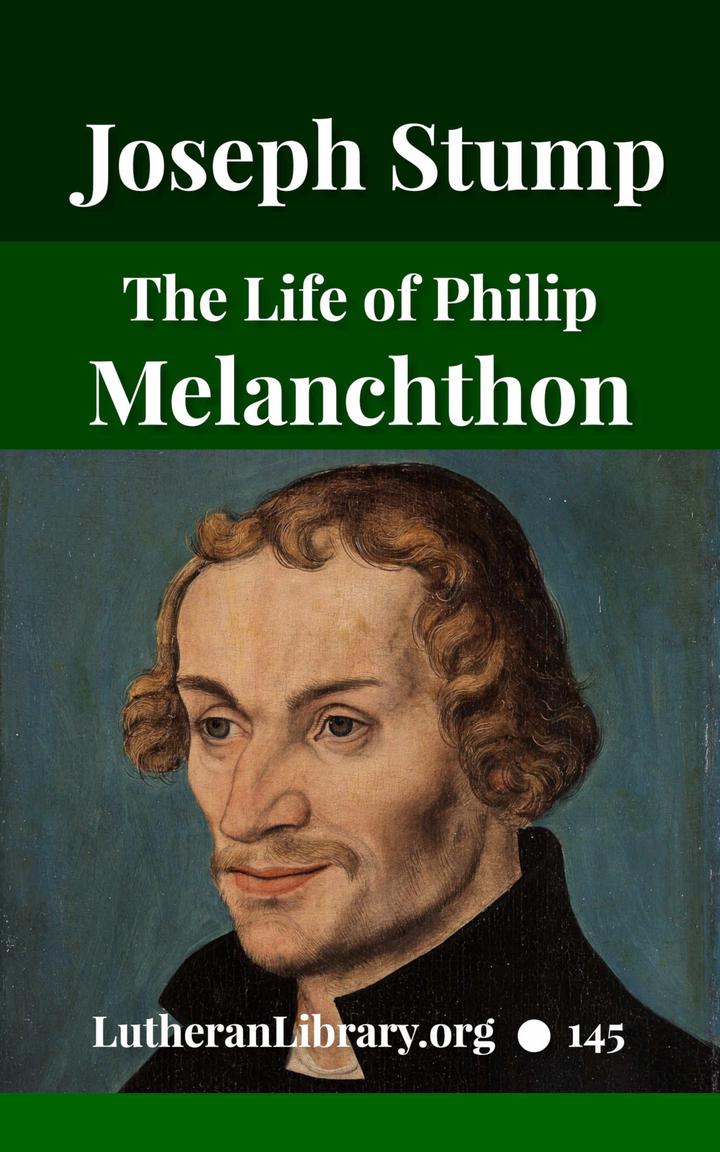 “The life of so distinguished a servant of God as Melanchthon deserves to be better known to the general reader than it actually is. In the great Reformation of the sixteenth century, his work stands second to that of Luther alone. Yet his life is comparatively unknown to many intelligent Christians.

“In the preparation of this book, the author has made use of a number of biographies of Melanchthon by German authors…His aim has been to prepare a brief but sufficiently comprehensive life of Melanchthon, in such a form as would interest the people… That these pages may, in some measure at least, accomplish their purpose, and make the Christian reader more familiar with the work and merit of the man of God whom they endeavor to portray, is the sincere wish of the author. – Joseph Stump.

“The brilliant intellectual gifts of Melanchthon elicited the unqualified admiration of Luther, Erasmus, and in fact of all his contemporaries. Endowed by nature with an extraordinary memory, and possessed of unwearied industry in the pursuit of knowledge, he became in almost every branch of learning the peer and frequently the superior of those who made these branches a special study…

“His strength lay… in the power to develop, expand, clear up, define, and defend evangelical truth. The old comparison, that Luther found the deep-lying veins of ore and brought the precious metal to light, while Melanchthon coined it and set it to circulating, contains much of truth. He was gifted with rare powers of lucid expression, and wrote a beautiful style. On this account he became the scribe of the Reformation. He not only wrote those two greatest confessions of Protestantism, The Augsburg Confession and The Apology, but whenever the Wittenberg theologians were called upon for an opinion, it was almost invariably Melanchthon upon whom the task of preparing it devolved.

“He possessed in an eminent degree the very talents which were needed to make him an invaluable assistant to Luther. A wise and beneficent Providence decreed that these two, the one warlike, aggressive, bold, the other peaceful, cautious, apprehensive, should labor side by side for the same great cause; and that, linked together by the same devotion to God and the truth, they should supplement one another’s work by the very diversity of their talents and temperaments… 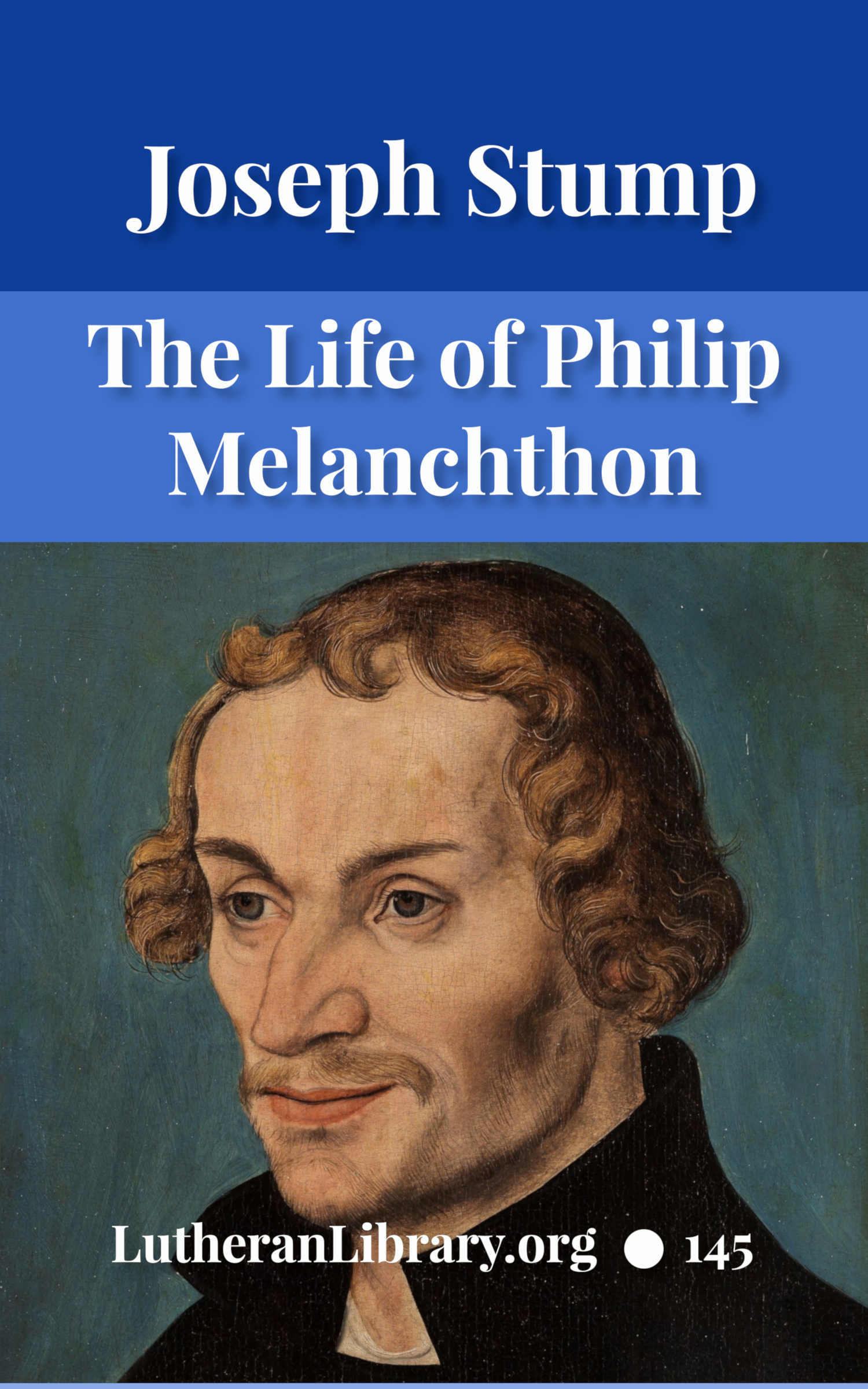