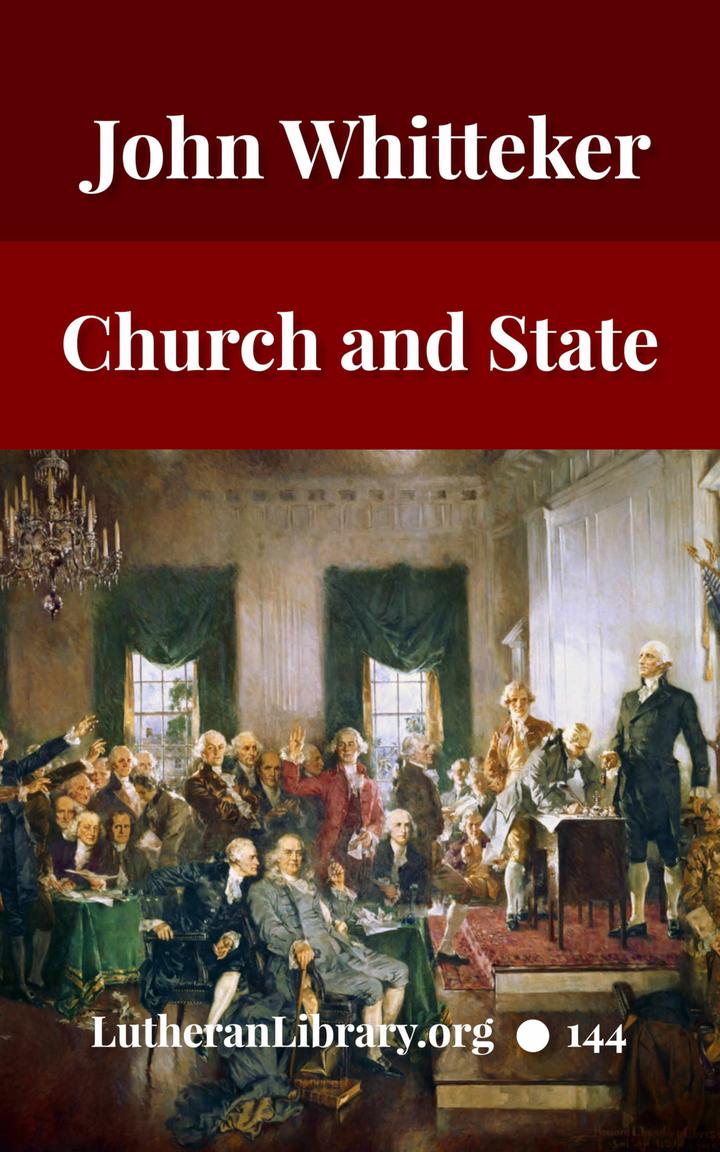 “There is nothing more difficult, these times, than to keep the Church out of politics. And this difficulty is intensified where a Christian principle is at stake.

“The Church, in some of its branches, has been knocking at the door of State and clamoring for the name of God in the Constitution. This is not the Church’s work: it is the province of the Church to knock at men’s hearts and get the name of God written there – written there by the blood of the New Covenant; and the Constitution will take care of the Church’s interests. Imagine Christ calling upon Caesar to change his coin and put God’s name on it. Imagine Him calling upon Caesar to tear down the heathen temples and set up an altar to the God who dwells in the circle of the skies. He did not touch a single heathen rite; He did not interfere with a single heathen sacrifice; He planted principles. And with what result? The whole host of Roman deities have gone down to the dust, and Jesus Christ reigns supreme.

John Edwin Whitteker was born April 20, 1851, in Ontario, Canada. He graduated Valedictorian of Thiel College, Greenville, PA in 1875. He was ordained in 1877, and continued work in the college until 1888, having meantime been promoted to the position of Adjunct Professor of Latin, and later to the chair of Latin Professor.

In the summer of 1888 Dr. Whitteker became pastor of the Church of the Reformation at Rochester, N. Y. During his pastorate of five years there he established three missions and built two mission churches, both of which became self-sustaining before he left that field of labor. In 1893 Mr. Whitteker was called to Easton, Pa., where he became the pastor of the old historic church of St. John’s, serving two years in a very acceptable manner, at the end of which time he was called to the superintendency of the English Home Missions of the General Council, with headquarters in Philadelphia, although still retaining his residence in Easton. For the following three years he remained in that work, and in the fall of 1898 accepted a call to Grace Lutheran Church. at Rochester, Pa., which congregation under his pastoral care became one of the most prosperous in that section. Having accepted a call to the Church of the Holy Trinity, in Lancaster, he entered upon this work Feb. 1, 1901, and was installed as pastor seventeen days later. At the commencement following this event his Alma Mater honored him with the title of Doctor of Divinity. Dr. Whitteker died in 1925.1

Let the Church give its loftiest effort, not to little outside policies, but to the great essential principles; and Christian manhood will be the result. 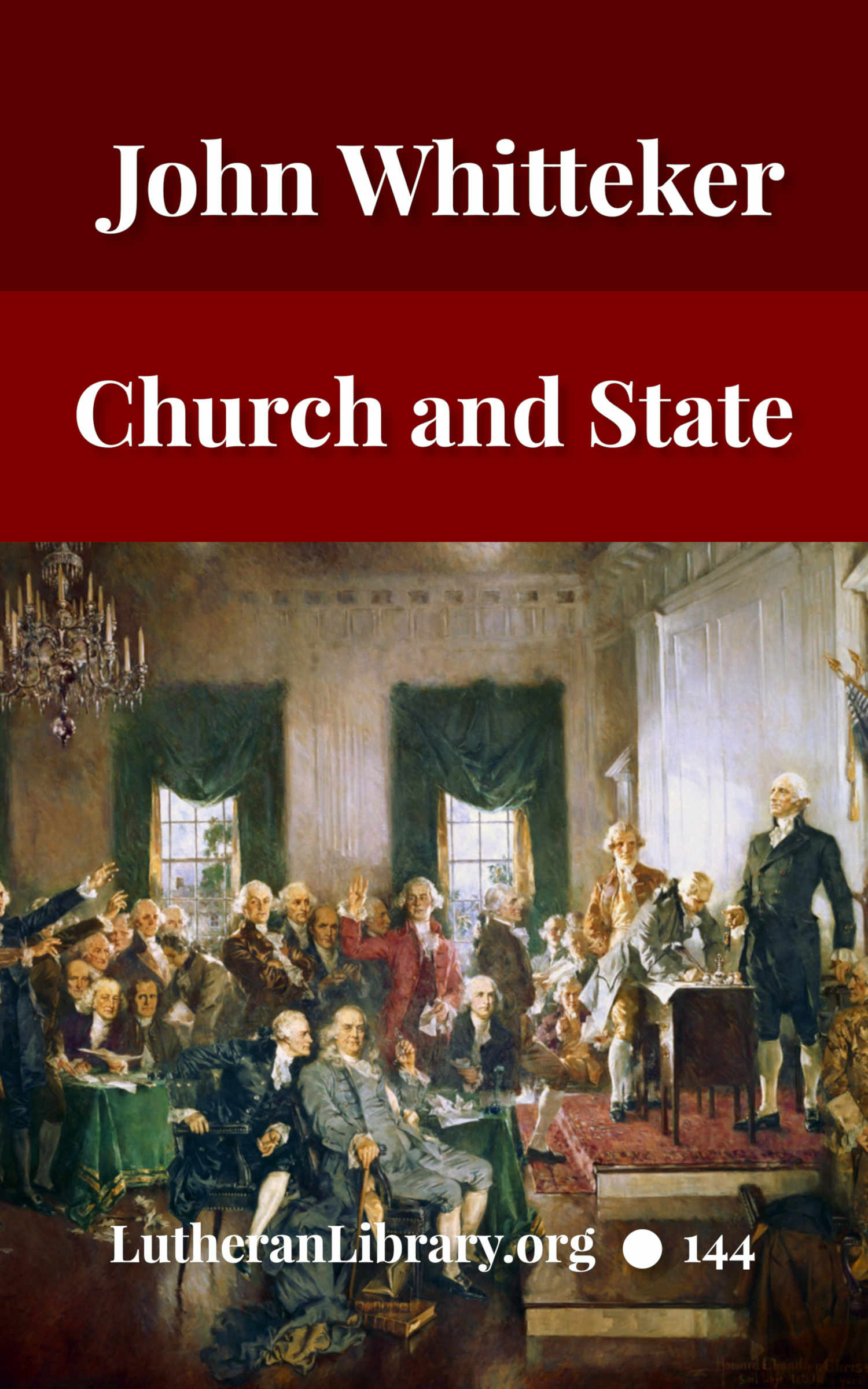 John Edwin Whitteker attended Thiel College and the Lutheran Theological Seminary at Philadelphia, where he was appointed Latin Professor. He was ordained in 1877 and served pastorates in Rochester, NY, Easton, Lancaster, and Rochester, PA. Dr. Whitteker established at least 3 mission churches in his lifetime. He is the author of Baptism: A Practical Treatise for Plain People and Gospel Truths.