Infant Baptism And Infant Salvation In The Calvinistic System – A Review Of Dr. Hodge's Systematic Theology by Charles Krauth

“What happens to young children who die? If you’ve ever wondered about the so-called “Age of Accountability”, or how “Original Sin” relates to infants, this small book can help.”

…Many of the greatest of the Reformed divines have been overwhelmed with what they grant is on this point – the objective force of Baptism – the faith of all the fathers and of the entire Christian Church through all the ages before the rise of Calvinism. – From Chapter 43.

What happens to young children who die?

Dr Krauth answers this question by a thorough review of the theology of Reformed scholar Dr. Charles Hodge. If you’ve ever wondered about the age of accountability, or how original sin relates to infants, this small book can help.

There are but two developed systems in the world that claim with any show of probability to be purely Biblical. These systems are the Lutheran and the Calvinistic. They possess a common basis in their recognition of the same rule of faith; their profession of the Old Catholic faith as set forth in the three General Creeds; in their acknowledgment of the doctrine of justification by faith and of its great associated doctrines; and they have vast interests, great stakes, mighty bonds of sympathy in common. No two bodies of Christians have more reason for thoroughly understanding each other than Calvinists and Lutherans have, and no two parts of Christendom are closer together in some vital respects than consistent Calvinism and consistent Lutheranism. It is well worth their while to compare views. 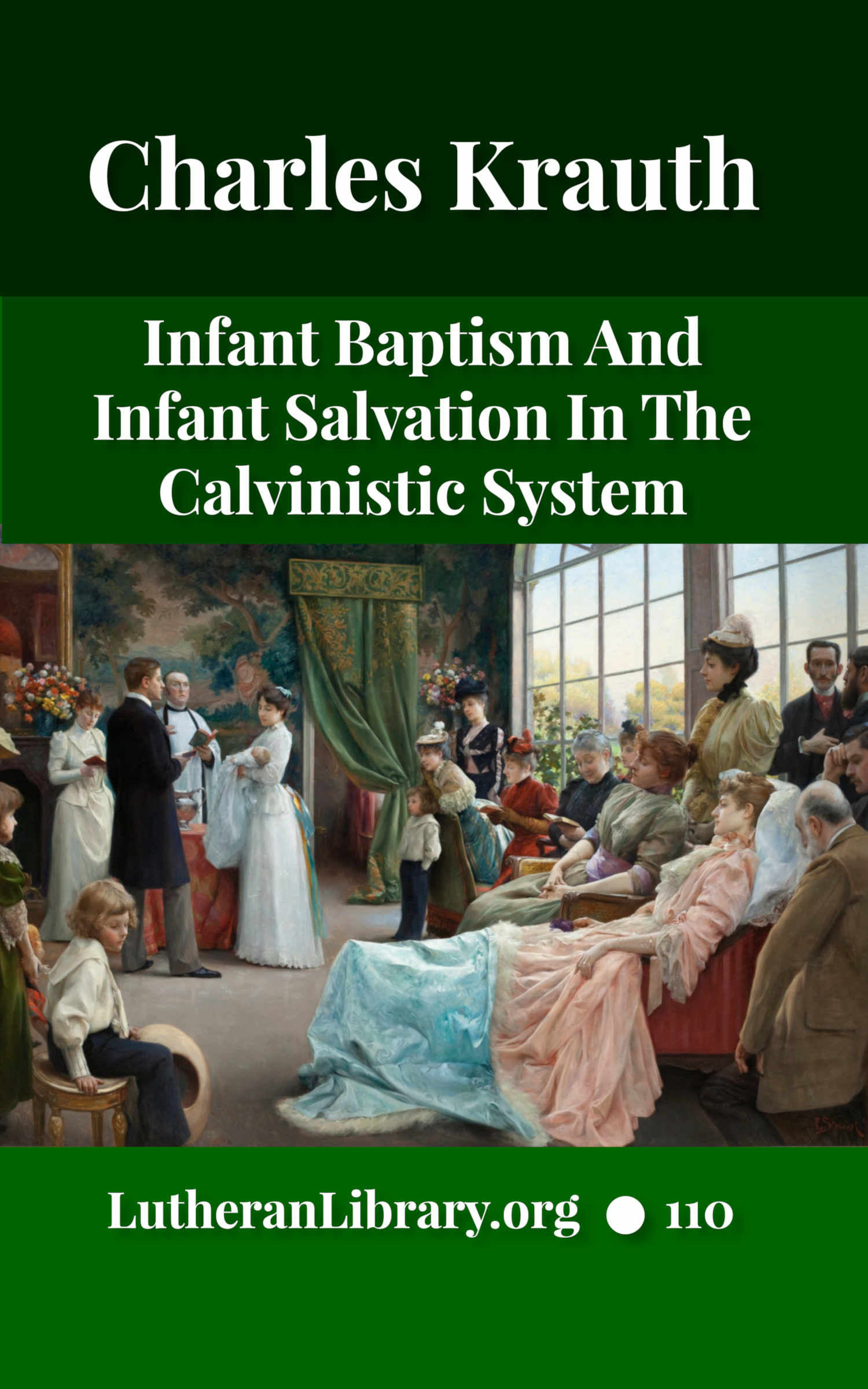 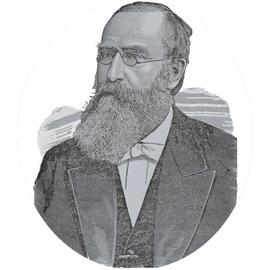