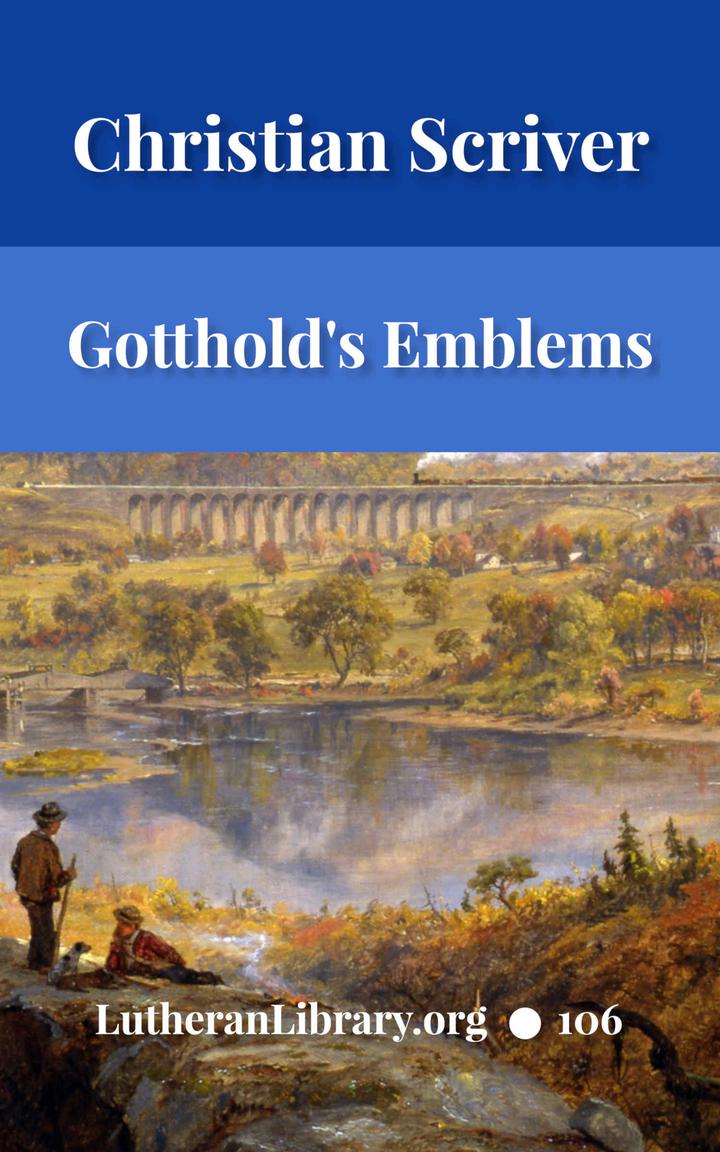 “If any clergyman needs a spiritual guide, let him choose Scriver. He is the preacher for preachers, full of consolation and encouragement to the well-meaning, but a storm of hail to the faithless and slothful pastor.”

“His works had entirely disappeared out of the booksellers' shops, when some stray copies of them, almost entirely decayed, and secretly valued by their owners as the legacy of pious ancestors, but generally despised, ridiculed, and rejected, fell into the hands of some Christian and judicious men, who were not deterred from reading and examining them, either by the dust which time had accumulated on their boards, or yet by the partially antiquated language of the contents. They instantly felt that the Spirit of God and of genuine Christianity, breathed out of the sallow pages, – and began to vie with each other, and with his admirers of a bygone age, in praising and applauding the author.” — From the introduction.

Christian Scriver (1629-1693) lived his early years during the trying times of the Thirty Years' War. He was educated at Rostock (1647). In 1653, archdeacon at Stendal; 1667, preacher at Magdeburg, where he served for 23 years, refusing repeated honorable calls to Berlin, Stockholm, etc. In 1690, he was persuaded to accept a call as chief court-preacher, at Quedlinburg, Saxony, where he died of apoplexy, April 5, 1693.

Scriver was unquestionably sound in his Lutheranism, though he earnestly protested against the mistakes which were becoming more and more pronounced in the church of his time. Together with Heinrich Müller, he was called to prepare the way for the Pietism of the succeeding period, which was a reaction against the dead orthodoxy which had become characteristic of the Lutheran Church. [source: Jacobs, Henry Eyster, ed. (1899) The Lutheran Cyclopedia.] 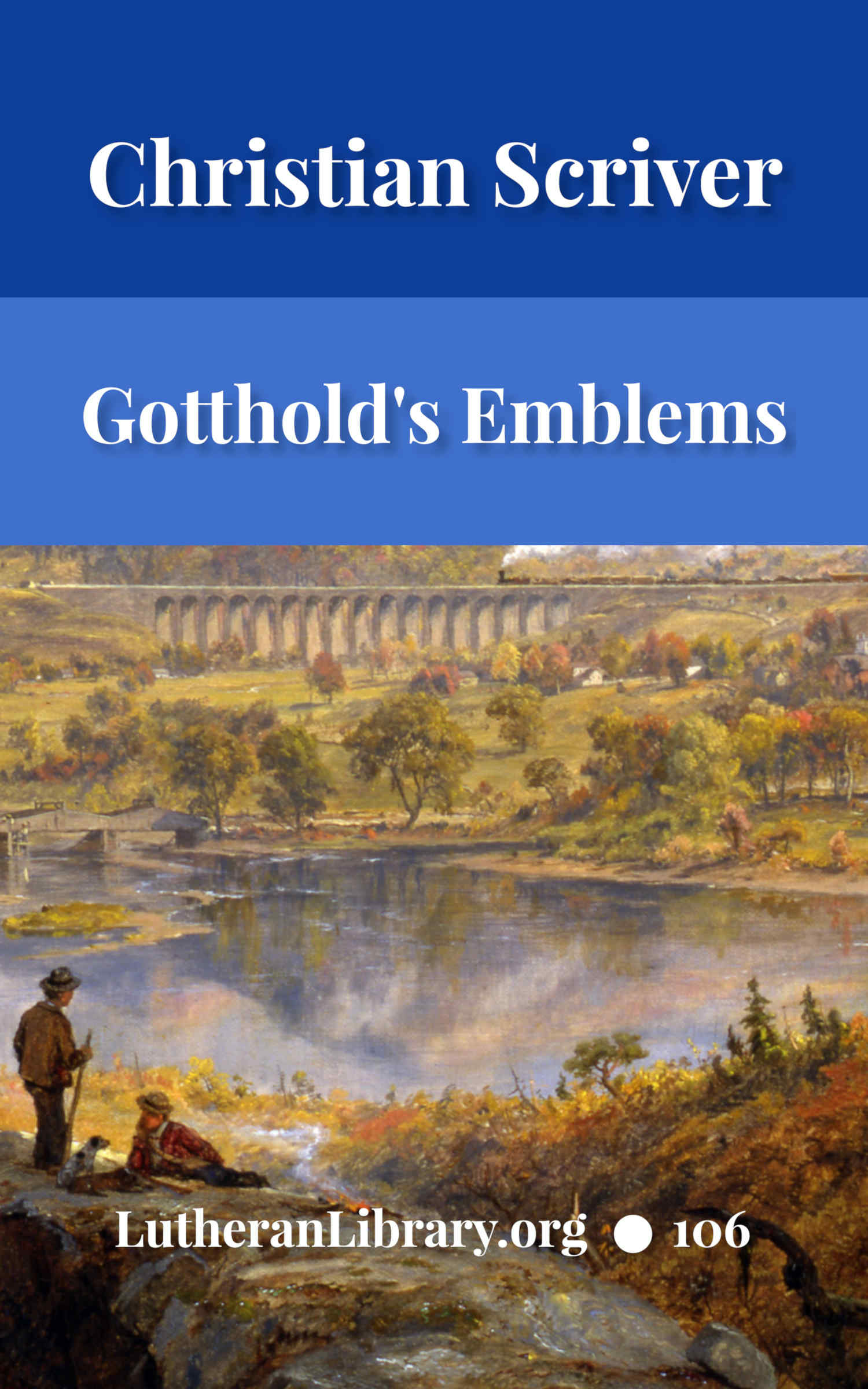 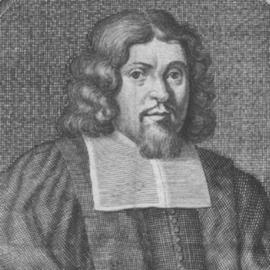 Christian Scriver (1629–1693) was a German Lutheran devotional writer. He was featured in the 1895 Dictionary of Burning Works of Brilliant Writers